Jeeva’s one of the much-awaited flicks this year is Yaan. Produced by Elred Kumar’s RS Infotainment and directed by the ace cinematographer Ravi K Chandran, Yaan has music by Harris Jayaraj. The audio launch for the film is scheduled on May 12 th. It is worth recalling that Harris’ last album with Jiiva Endrendrum Punnagai turned out to be a chartbuster and the album was declared a super hit.

Yaan features Thulasi Nair of Kadal fame playing the female lead. The film also has Nassar and Prakash Raj in significant roles. Interesting fact about the album is veteran late lyricist has penned lyrics for a song in the film. Will Harris and Jiiva repeat the Endrendrum Punnagai magic? 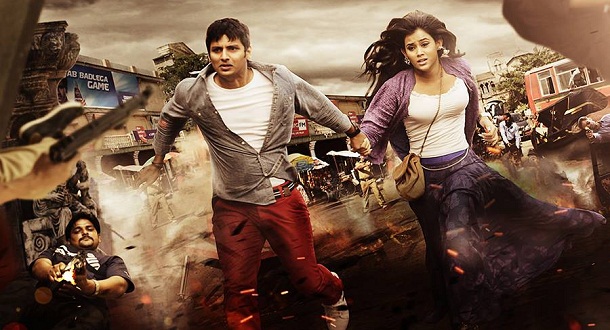