Yaan directed by Ravi K Chandran is finally gearing up for release after a long time. The album composed by Harris Jayaraj has received good response from music lovers. Eldred Kumar, the producer opened up about the reasons for the film’s delay in a press meet yesterday. “When we reached Morocco the first time, the climate was not suitable for shooting, and then we had some visa issues. We decided to wait and shoot there in a proper way. The movie has come out really well, and it will be worth the wait,” said Elred.

“The movie is about how a happy-go-lucky guy goes to Morocco, and gets trapped in a problem. It deals with sensitive human rights issues,” says the director. Jiiva was all praises for Ravi K Chandran for pulling off a brilliant project. Thulasi Nair, the female lead of the film plays the role of a daughter of an army officer. 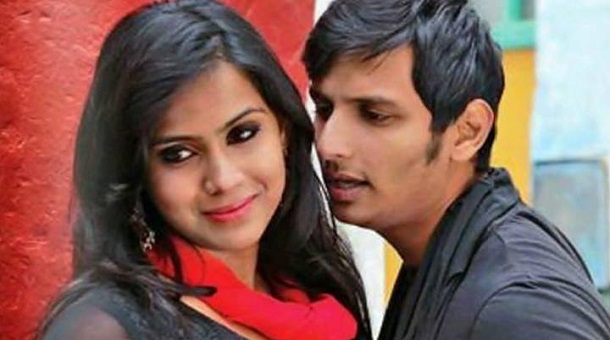 Yaan audio launch on May 12 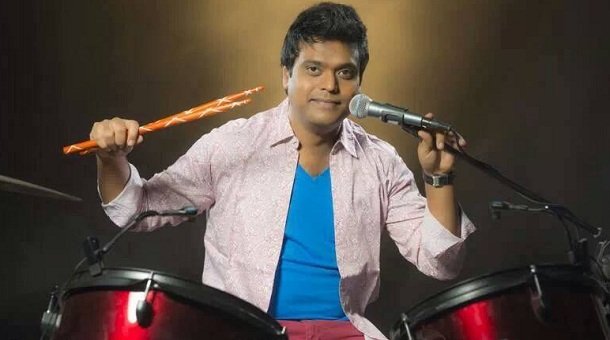