Kamal Haasan’s Uttama Villain is progressing at a rapid pace in the rural regions of Madhya Pradesh. Now, the 8th century scenes of the film are being shot in the picturesque Madhya Pradesh since the team found it difficult to scout locations in Tamil Nadu and other places in South India. The scenes involving the 21st century portions of the film have already been shot extensively in Chennai and Bangalore. 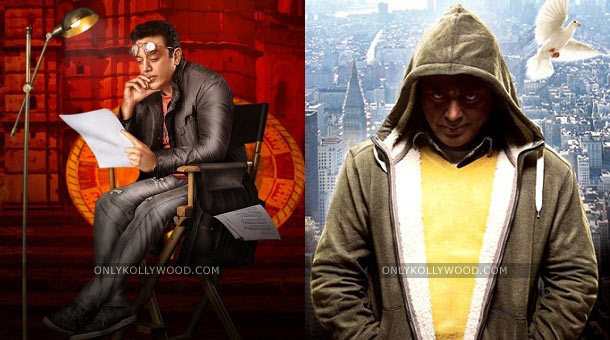 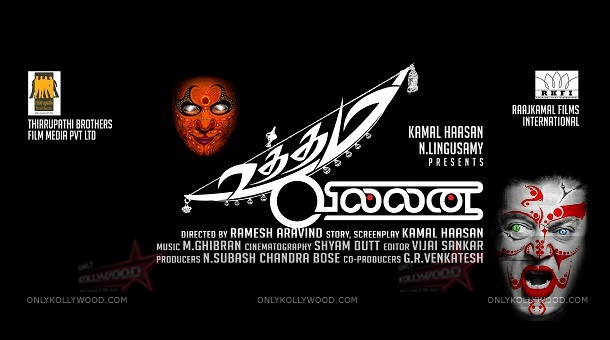 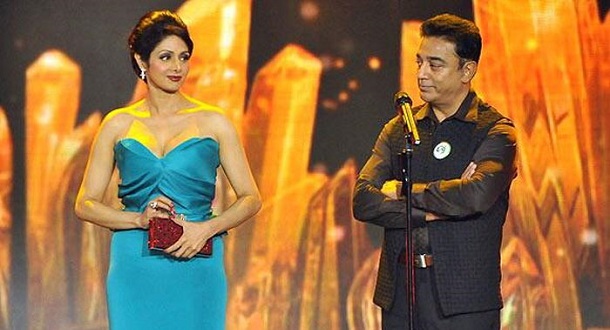 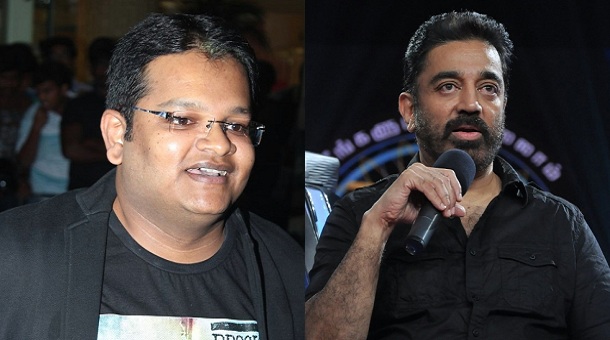