Prakash Raj has asked the right questions about the ban on the release of Superstar Rajinikanth’s Kaala in the state. Karnataka Film Chamber of Commerce has said that distributors are not willing to release the film, respecting the sentiments of people who are hurt by Rajinikanth’s remarks in the Cauvery issue.

“A statement made by actor Rajinikanth has hurt us deeply. Yes, I agree. In order to express our dissent, a few organisations have called for a ban on the film. Is that what we Kannadigas want? We don’t know and we will never know. If the film is released and people decide not to see it as a mark of their protest only then will be able to gauge what people really want. But these fringe elements deciding on behalf of the people will not let us know it. Who are these people to decide what most Kannadigas want or don’t want?” he asked.

He goes on to add: “What about the producer’s investment, one who has nothing to do with the statement of this actor? What about the talent and effort of hundreds of technicians, co-artistes, and workers who have been employed and associated with the film? What will be the plight of those who make a living out of sticking film posters, running cycle stands, those who run canteens in theatres? What about the distributors, investors and theatre owners and the thousands of those whose lives depend on them? And what about the lakhs and lakhs of cinema lovers because of whom, all these people earn a living? What about the price that a common man has to pay for this strife and chaos? It has led to burn vehicles, damaged property, children unable to attend school, the list never ends. What about the harmony between people which will be disturbed and destroyed by such incidents inciting hatred among one another in Karnataka and Tamil Nadu?”

What’s film #kaala got to do with Kaveri issue..?why is film fraternity targeted always..? Will Jds/congress government let fringe elements take law into their hands …like bjp did with #Padmavat ..or ..will you step in to assure common man ..his right for choice.#justasking.. pic.twitter.com/VtNsXURHLD

Kaala is slated for worldwide release on June 7. 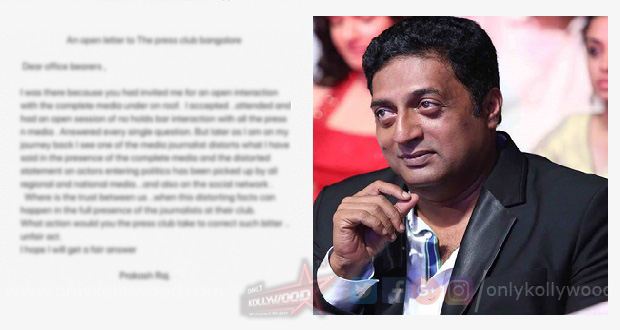 Actors should not come into politics only because they are popular: Prakash Raj 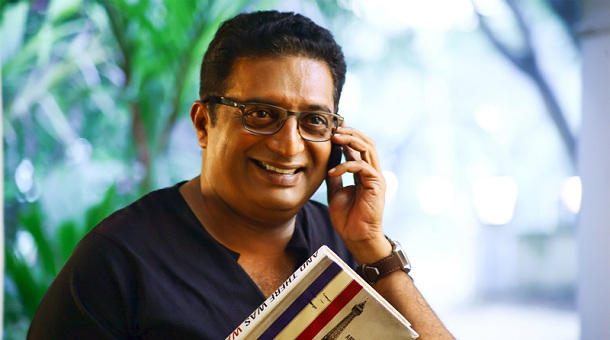 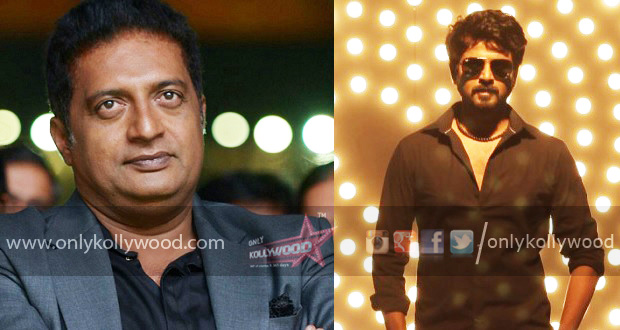 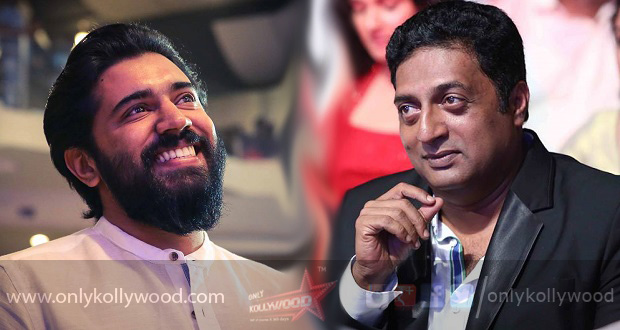