Vijay Antony is an actor who has carefully picked his scripts, right from the start. The actor knows his limitations, and plays to that pretty well, choosing films that only suit his image. In this week’s release Kolaigaran, Vijay Antony plays the role of a murderer who is pit against an intelligent cop in Arjun. Right before the release, we got to catch up with the actor, getting to speak about Kolaigaran and his choices in general.

Can you tell us a little bit about Kolaigaran, to start off.

Kolaigaran is a complete thriller, with a very powerful storyline. I greenlit my way in after hearing the script for the first time, and with Arjun sir coming on board, it became bigger. 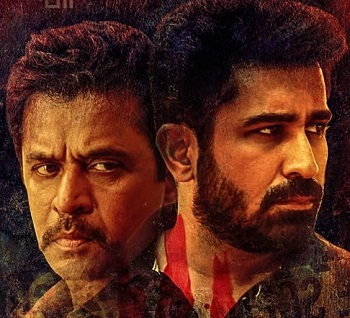 In comparison to other films, your performance in Kolaigaran seems to be slightly underplayed. Is it so?

The story is extremely strong. If you put anybody into this film, it will connect with the audiences. We just needed a good director. I first heard the story properly and realized the position of my character in the proceedings. When I went to the sets, I properly knew what was to be done. If Andrew didn’t like what I was doing, he would ask me to stop. So, talking about performance, it was mostly behavioral.

Though it is a thriller genre, how are the songs and the action sequences fit in to please audiences?

We have only what the story requires. If we need a song, we put it in. We didn’t have a formula to have five songs or five fights. With necessity comes the inclusion.

What is it with your titles, which all have similar soundings and are easily remembered by audiences?

In Pitchaikkaran, I was playing a beggar and hence the title. In Kolaigaran, I am a murderer and therefore, we have a 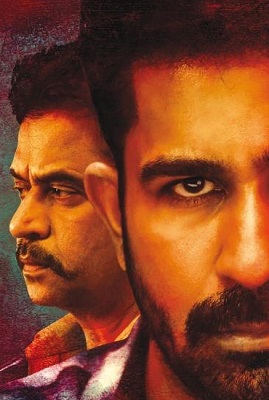 title which is apt. We aren’t actually concentrating on the title, we just pick what the script would match with.

Have your ideas on script selection changed over the years?

Right from the start, I think from the angle of a common man. I always look out for the meter that a film has, and think from the POV of the audiences. With such experiences in films, I have gained more knowledge on the trade circle. In terms of scripts, not much has changed.

Yes, there is lot of action in the film. It is one of the few films where I haven’t shot for even a single scene in Chennai. Calcutta, Goa, Europe – we shot across many different locations. Half of the film is over.

We wish Vijay Antony & team to have a successful outing with Kolaigaran, which is slated for release this Friday (June 7th) worldwide.

Sivakarthikeyan begins the next schedule of Mithran's Hero