Bollywood actor Kangana Ranaut will kickstart for Jayalalitha biopic Thalaivi from the first week of October in Mysuru. The second schedule of the movie will happen in Chennai. She has been taking part in workshops for the most anticipated biopic, which chronicles the life of late Tamil Nadu Chief Minister Jayalalitha, in Manali now. 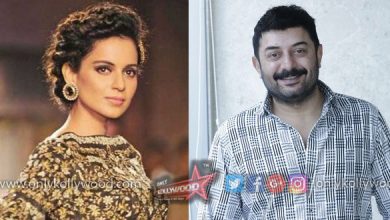