Veteran comedian Vivekh has been signed to play an important role in Kamal Haasan’s Indian 2 directed by Shankar. The project would mark Vivekh’s first time collaboration with Kamal Haasan in his career.

Produced by Lyca, Indian 2 features an ensemble cast of actors such as Kajal Aggarwal, Rakul Preet, Priya Bhavani Shankar, Siddharth, and many others in important roles. The shooting is currently progressing in Mylapore, Chennai. Anirudh will compose the music for the film, which is targeting summer 2021 release.

SJ Suryah to star in director Radha Mohan's next 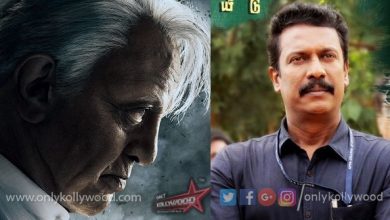