SJ Suryah, who recently tasted good success with his superhit comedy Monster, has been confirmed to play the lead role in director Radha Mohan’s next untitled project.

The shooting of the film is expected to kickstart from the first week of October. The team is currently on the lookout for a proper female lead for the film. More details about the other cast and crew are awaited.

Indian 2: Vivekh to join hands with Kamal Haasan for the first time 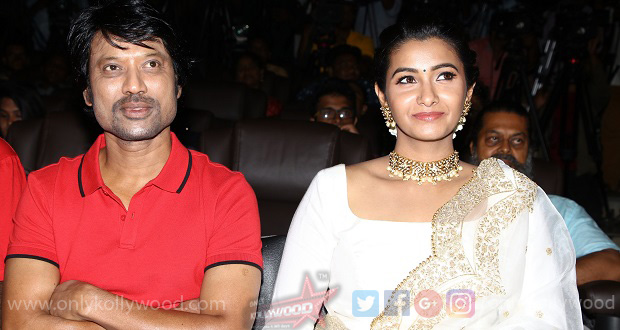