Director Kannan has completed the first schedule of shooting for his untitled next film with Atharvaa and Anupama Parameswaran in a short span of time. What’s more surprising is that 50% of the film’s major portions are wrapped up in this leg of shooting.

Director Kannan says, “We are happy to announce that 50% of the shoot is already over in this 20-day schedule, which completely happened in Chennai. We erected a set work of house in Neelankarai, which will be one of the major backdrops in the film. We also canned an action sequence choreographed by Stunt Silva sir across the crowded lanes of Pudhupettai for 4 days, which has come out really well.”

The director adds that shooting a particular scene in a college located at Kanchipuram amidst 500 students was challenging and has come out well. The second leg of the shoot, which will be a 20-day schedule will commence in Russia from the first week of September.

Indian 2: Vivekh to join hands with Kamal Haasan for the first time 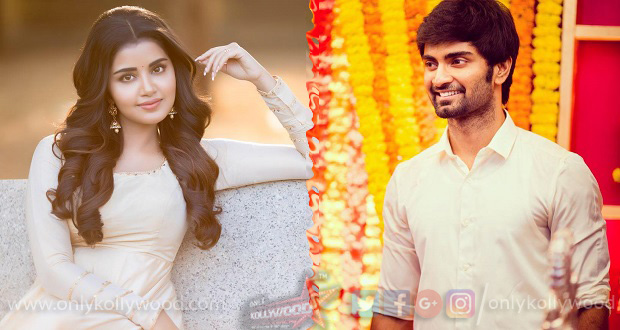 Anupama Parameswaran plays a medical student in Atharvaa’s next 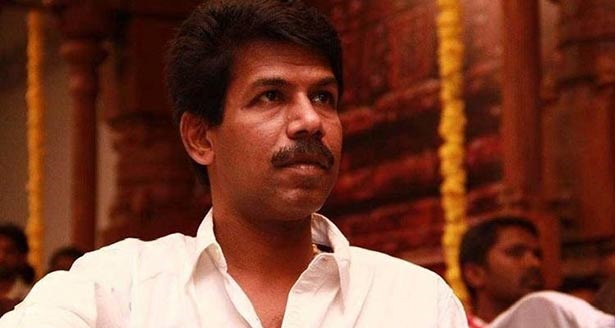