Director Kannan’s next with Atharvaa and Anupama Parameswaran is all set to go on floors in Chennai from July 15th. Talking about signing her for the role, Kannan said, “Anupama Parameswaran will be essaying the role of a medical student, who is fascinated towards Bharathanatyam. We actually wanted someone, who could be more expressive, especially with eyes. More than all, imagining both Atharvaa and Anupama together in a frame was itself delineating cuteness. The film will have family elements too laced with fun and emotions.”

“The shooting of this film will be commencing from July 15 in Chennai and a schedule has been planned to be filmed across the exotic locales of a foreign land,” the statement added. Shanmugha Sundaram of 96 fame will be handling cinematography for this movie. With Kabilan Vairamuthu penning dialogues, talks are going on with leading artistes-technicians and the affirmation will be made shortly on this from the production house. Written and helmed by R Kannan, he is producing this film for Masala Pix in association with MKRP Productions. 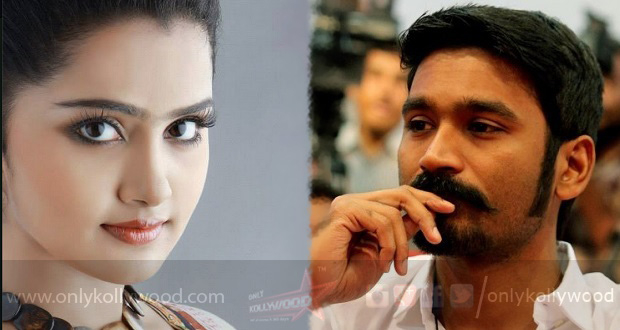