A section of Dhobiwallahs, who earlier filed a petition at the Madurai High Court alleging that a dialogue in Anegan has offended their sentiments, have announced indefinite protest against the film’s release if the controversial line is not removed. “Salavarakaaranukku avan pondatti mela aasai, avan pondatti ku kazhudhai mela aasai” is the dialogue they demand to be removed immediately.

R. Subramanian, state president of Tamil Nadu Laundrymen Assocaition, who met the press yesterday said, “The dialogue in the film is sleazy, unhealthy and not in good taste. It’s morally degrading. We have personally met Tamil Nadu censor board officials and submitted our request to help remove the delete the dialogue in the film. If they don’t give in to our request, we’ll demonstrate state-wide uninterrupted protest. 25 lakhs Dhobiwallahs will participate.”

Will the makers of Anegan succumb to the frivolous demands of Dhobiwallahs? This is yet another incident of brutally slaying freedom of expression. 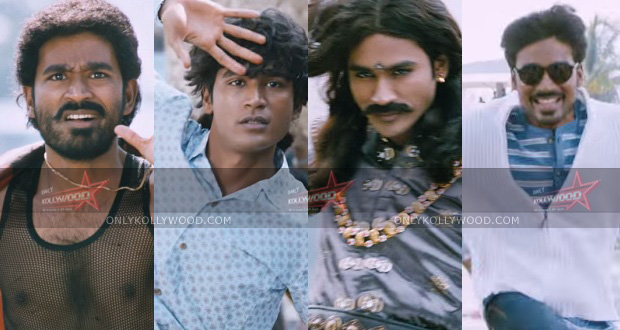 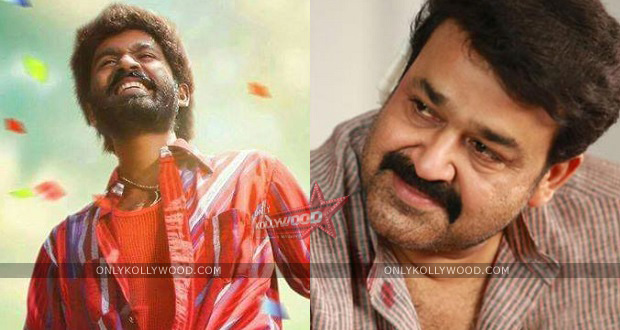