Originally set to release for Gandhi Jayanthi weekend, SJ Suryah’s Isai was postponed later to clash with Rajinikanth’s Lingaa but then the non-availability of screeens made the chances bleak. Later, when the film was gearing up for a Pongal release, it was again pushed due to the announcement of biggies I and Yennai Arindhaal. Again, Yennai Arindhaal was postponed and the release plans of other films went haywire. Now, Yennai Arindhaal, which was supposed to release on January 29th, has been put off to February 5th. The makers of SJ Suryah have acted pro-actively this time around to cash in on the one-week spot provided by Yennai Arindhaal at the ticket window and announced their release date as January 30th. 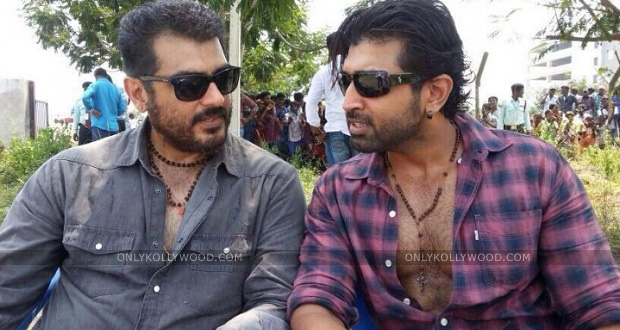 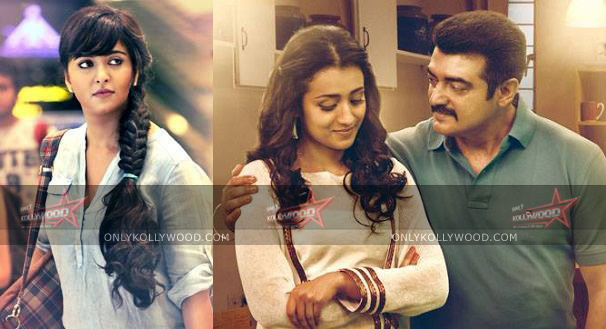