E Stars Films, which acquired the theatrical distribution rights for Baahubali in China, has confirmed the release in May. The film will be released on more than 6000 prints in May. Aamir Khan’s PK, whose China distribution was also handled by E Stars, was released in 5000 prints and raked in $20M at the box-office. The film will see the light of day in more than 30 countries over the next few months wth Arka Mediaworks International with overseeing it.

The team is currently shooting for the second part and has already two schedules. Rajamouli recently confirmed in an event that they are on track to release the second instalment early in 2017.

Chennai 28 sequel to roll out next month? 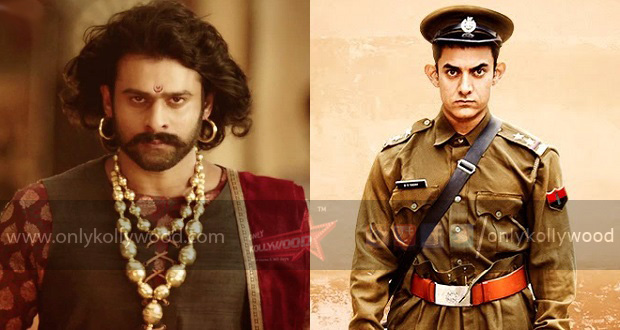