In an official statement, Facebook has said that the number of downloads for Baahubali movie stickers on Messenger App has touched 13.4 million downloads in just 7 days.

“This was also the theme of the Messenger bot — another promotional tool used to keep the fans engaged. Audiences landing on the bot got an opportunity to engage in a quiz to know more about the characters. “The movie’s marketing campaign registered a seven-time increase in the total number of interactions on Baahubali’s FB page — increasing from 1.5 million in November-December 2016 to 10 million in January-May 2017,” the statement reads.

"I will quit cinema if GST rate is not reduced," says Kamal Haasan 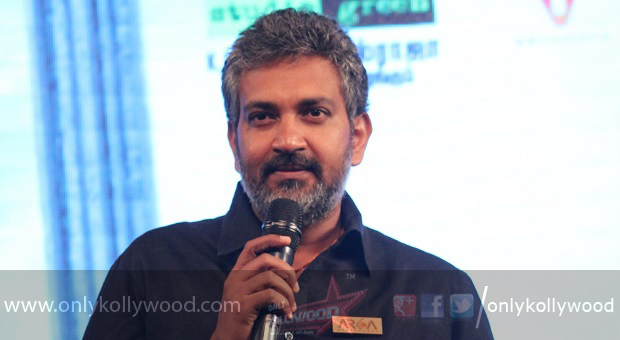 I used to cry thinking about all the characters in Baahubali: SS Rajamouli