Baahubali 2 continues to smash records in the United States of America. Within four days of release, the movie has already outperformed the lifetime gross ($10.6 million) of Aamir Khan’s blockbuster PK in North America with a gross of $10.8 million. Now, it stands at the all-time top two spot in the US, with just one step away from surpassing Aamir Khan’s last outing Dangal.

Meanwhile, the net box office collection (NBOC) of the movie in India has been revealed as a record Rs. 303 crores by Karan Johar, who presented the film in North India.

"Learnt a lot from you Ajith Anna, you are an inspiration," says Vivek Oberoi

"I wasn’t happy with the first look design," says Vignesh Shivan on TSK 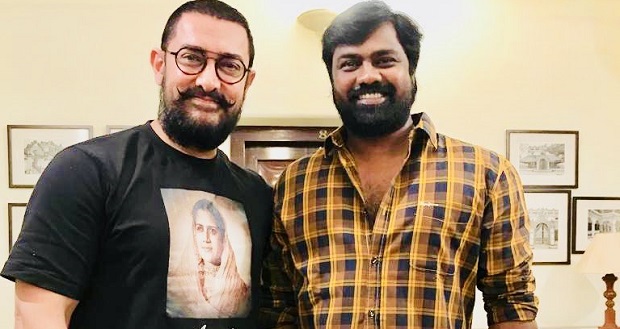