With lots of casting updates on Ponniyin Selvan coming out over the past few days, netizens are excited about who is finally a part of the film and vice versa. As of now, Vikram, Karthi, Jayam Ravi, Keerthy Suresh and Nayanthara are said to be a part of the cast, with many other names in the list too.

In one of his recent interviews, Aadhi Pinisetty has revealed that he was indeed approached for a role in the film, but unfortunately could not take it up due to his other commitments. Aadhi is playing Keerthy’s pair in her ongoing Telugu film, and has also signed a Tamil-Telugu bilingual where he will be playing an athlete. 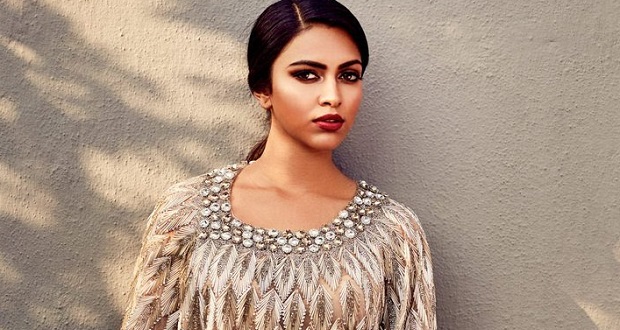