Actor Ammu Abhirami, who played the daughter of Munishkanth in Ratsasan, has been signed for a pivotal role in Karthi, Jyotika’s ongoing untitled project directed by Jeethu Joseph of Drishyam and Papanasam fame.

The project, which is jointly produced by Suraj from Parallel Minds Productions and Viacom18 Studios, went on floors a few days back in Goa. Written by Jeethu, Rensil D’Silva, and Manikandan, the yet-untitled film is slated to release in October.

The film will have music composed by Govind Vasantha of 96 fame. While Karthi and Jo play siblings in the film, Sathyaraj will be seen playing their father. 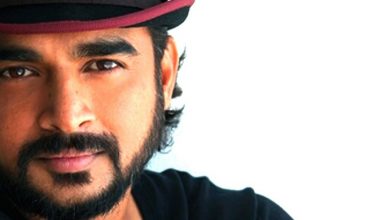 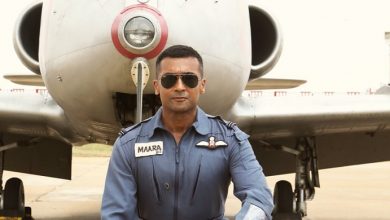 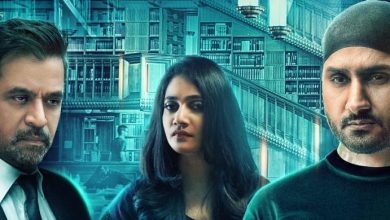 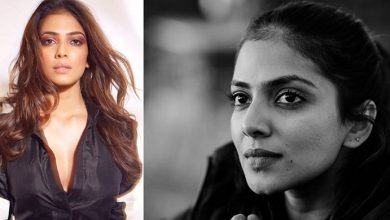