Vijay expressed his desire to work with director Shankar again at the grand Vijay Awards function last night. Shankar won the prestigious Chevaliar Sivaji Ganesan Award and also informed that ‘Ai’ is progressing well. Shankar said, “I wanted Sivaji sir to do the role of SPB in Kadhalan. But, I missed it. Now, his son Ram Kumar is playing an important role in Ai. And, his voice will be reminiscent of Sivaji Ganesan. You will realize once you watch the film,” said Ram Kumar.

Later when Vijay took the mic, he said Indian is his all-time favorite Shankar film and that he is still waiting for Shankar’s call sheet for a pucca commercial, a template Shankar film. “Sir, I am waiting,” Vijay told Shankar in style. 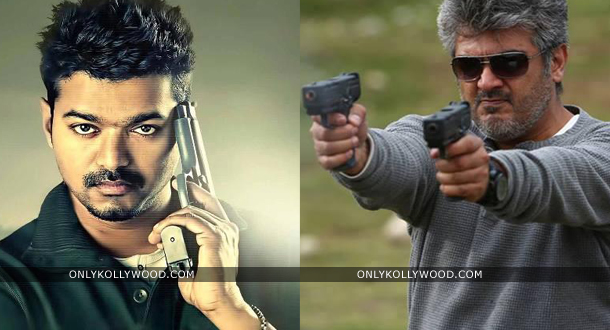