Though largely ignored by the box-office, Mani Ratnam’s Kadal was the biggest gainer in the Vijay Awards last night. It won six awards in total and closely followed by Soodhu Kavvum, Paradesi and Raja Rani with four awards each to their kitty. 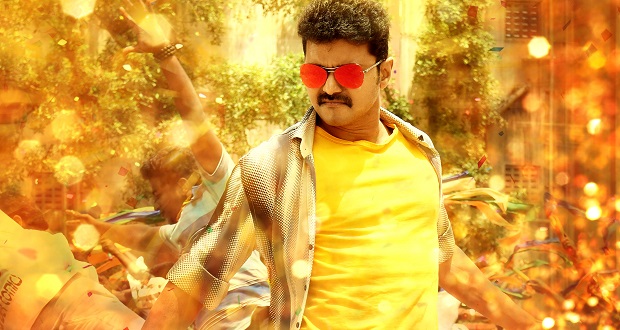 Mersal nominated across five favorite categories for the Vijay Awards 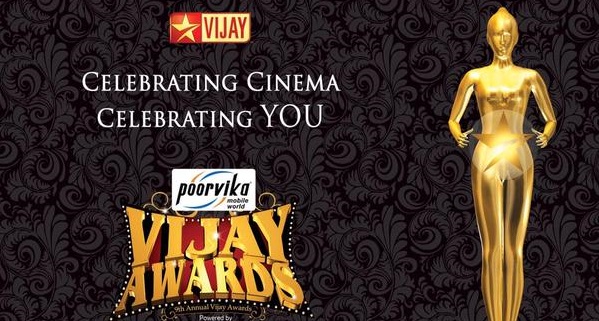 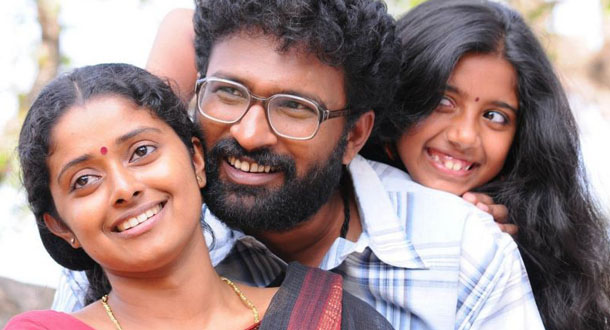 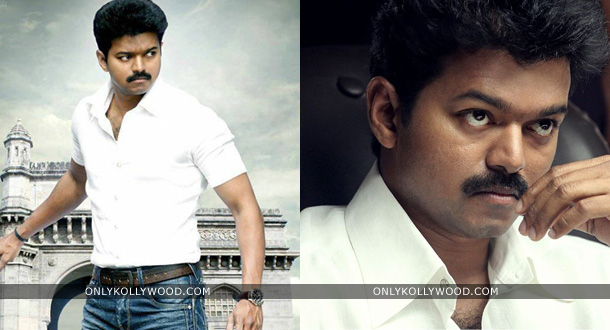