Vijay’s acceptance speech was one of the highlights of Vijay Awards last night. He has never delivered a speech like this in ages. It was emotionally moving and fans were up on their feet chanting ‘Thalaivaaa’ all the way. But, nevertheless he looked calm and composed and delivered a terrific speech on his career in the film industry over the years. He also generously spoke in length about the controversial ”Next Superstar” title given to him.

It all started when anchor Dhivdharshini asked Vijay if he would like to continue as Ilayathalapathy or become the next superstar. Vijay paused for few seconds and replied, “Naan eppome pazhasa marakka maatan.” He clarified further saying, “Naanum enakunu cinema la oru edatha pidikanum nu than aasai pattan definite ah adutha superstar pattathukkellam aasai padla.” He later spoke about the ups and downs in life, how opportunities change one’s career and much more.

Undoubtedly, that was the best ever speech from Vijay in a long time. 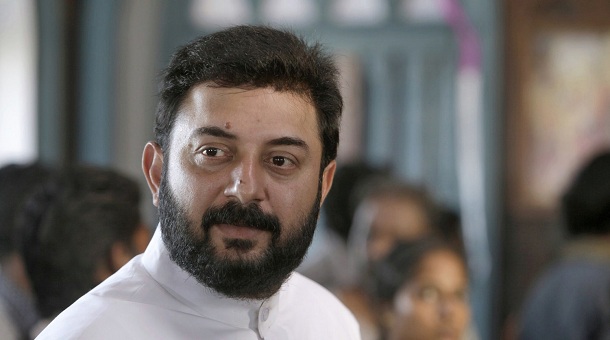 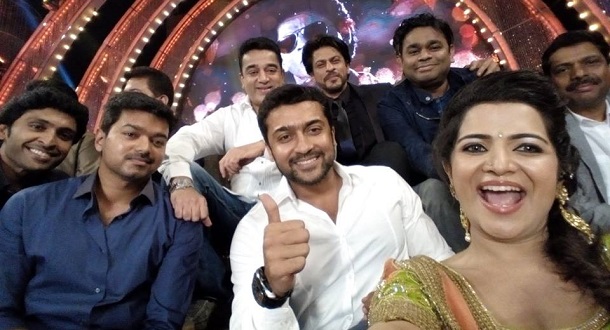 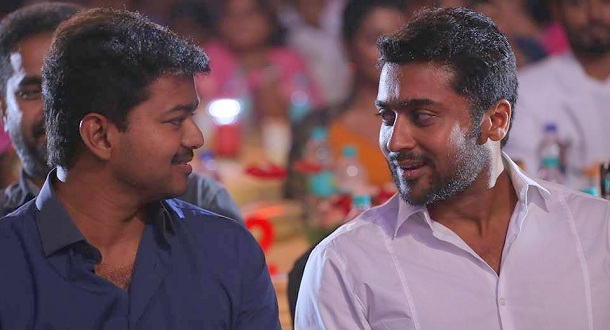