Dhanush is busy shooting for his Hindi film Shamitabh directed by Balki. He shares screen space with the legendary Amitabh Bachchan for the first time and Akshara Haasan makes her debut too. Dhanush’s VIP is all set for release on July 18th but the film is yet to receive censor certification. It is likely to be censored this week.

When asked about working with her wife Aishwarya, Dhanush says to a daily, “I won’t be acting under her direction. However, I will be producing her films. It is better.” Aishwarya Dhanush made her directorial debut with her hubby playing the lead role opposite Shruti Haasan in 3. The film opened to mixed reviews at the box-office, but her talent was appreciated by critics well for a first feature. 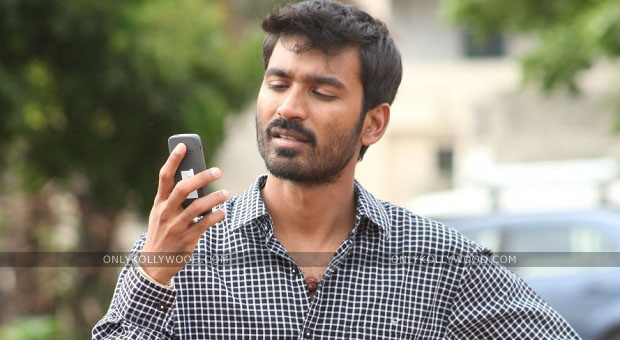 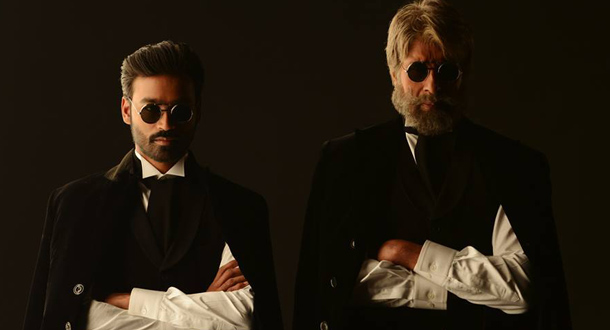 Eros International onboard for Dhanush’s Shamitabh 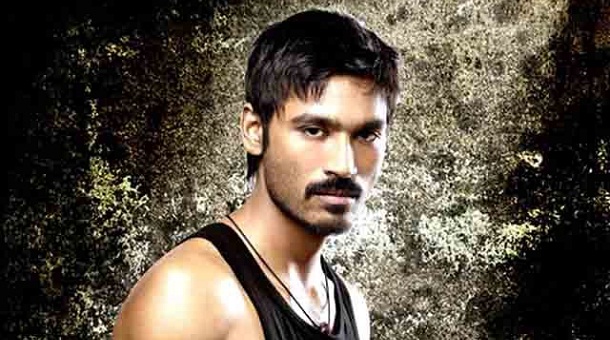