The relentless team of Vijay 59 shot continously over the past week – excluding yesterday – some riveting action sequences amidst heavy rains in Chennai. The team will head to Goa for their next schedule in a week or two.

Sources say a major number of combination scenes between Vijay and Amy Jackson will be covered in the Goa leg. Produced by Kalaipuli S Thanu and directed by Atlee, Vijay 59 also features Samantha as one of the female leads and her portions were wrapped up few weeks back. The first look and title of the film are eagerly awaited by fans. Meanwhile, names like Thaarumaaru, Khakhi and Vetri are being speculated as the title. 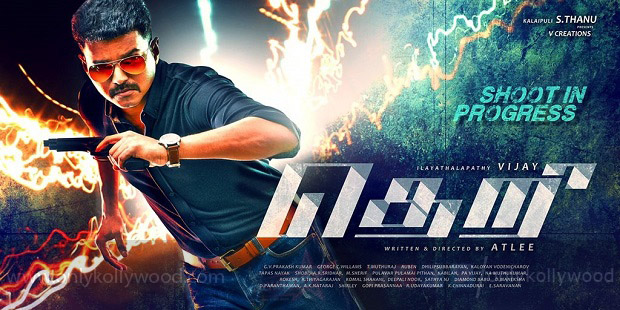 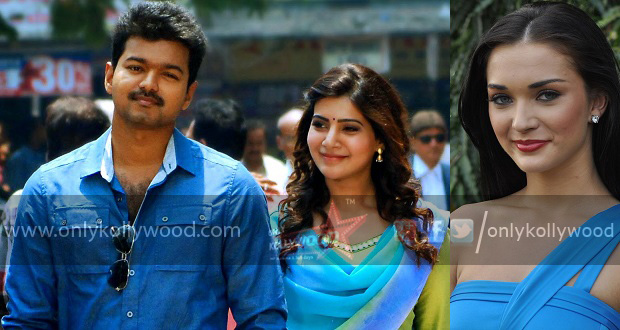 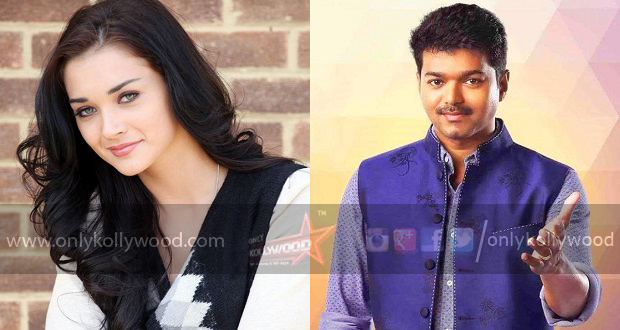 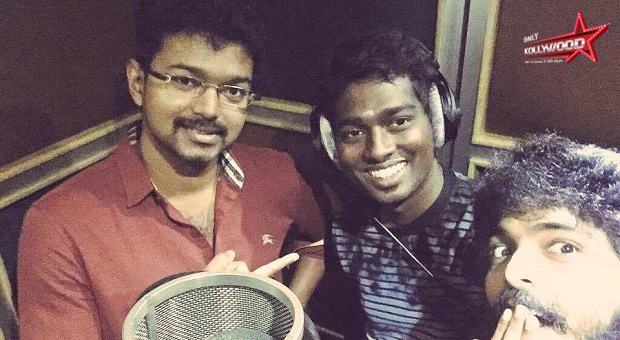