Produced by Kalaipuli S Thanu and directed by Atlee, the movie also has Samantha as one of the female leads. There are reports that the storyline is similar to Vijayakanth’s yesteryear hit Chatriyan. The music is composed by GV Prakash. Vijay has already crooned a peppy duet song called Chellaakutty for the film.

Rajinikanth to watch For The Love Of A Man documentary 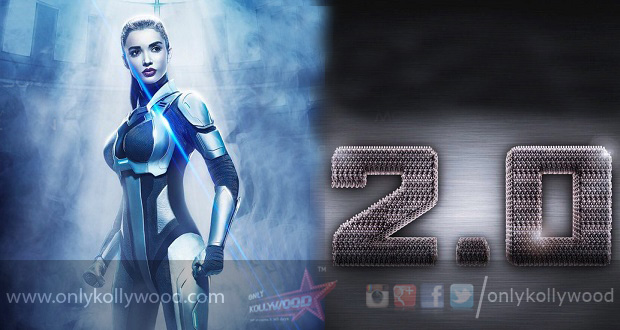 “The outcome of 2.0 will knock ya socks off,” says Amy Jackson 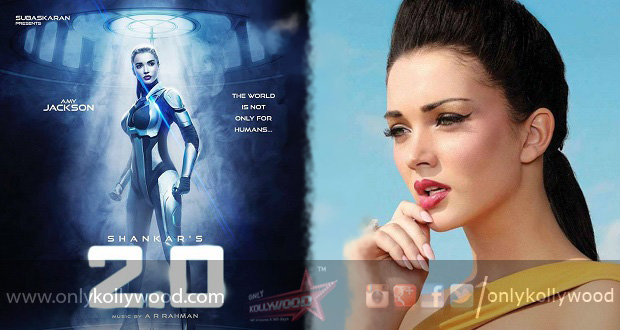 “Dying to share my look from the moment we started shooting,” says Amy Jackson 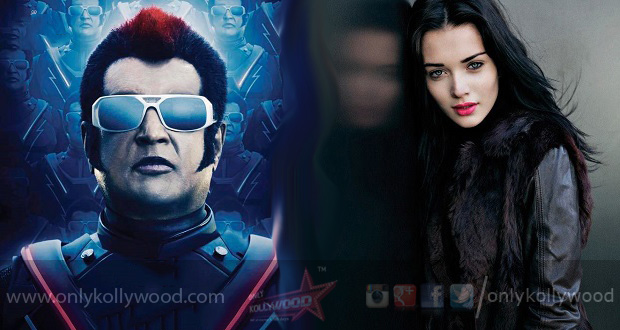 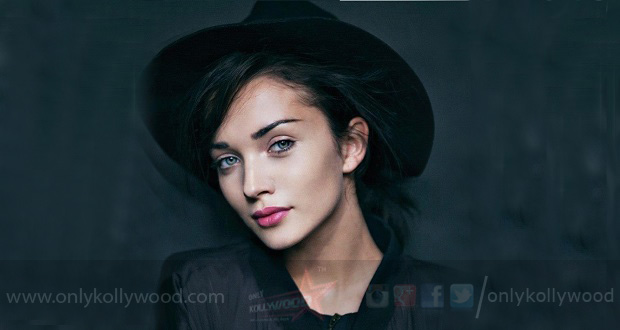