After rumors that veteran filmmaker Mahendran was admitted in the ICU after suffering a heart attack, his publicist team sent out an official statement clarifying the news.

“Director R Mahendran is stable and fine. He has been admitted in the hospital after he complained of slight discomfort due to food poisoning, while he was resting in the hotel room. He was rushed to the hospital where his condition is said to be improving. He is admitted to ICU for monitoring. His wife is said to be along with him,” read a statement.

After a great outing in Thalapathy Vijay’s Theri, where he played the role of a villain, Mahendran would next be seen in Udhayanidhi Stalin’s Nimir, which is slated to hit screens on January 26.

Met and Spoke to Appa. Appa is Hale n Healthy. Heartfelt thanks to all your prayers. pic.twitter.com/Kff1HQQPVt

"I have plans to direct a sequel to Savarakaththi," says Mysskin 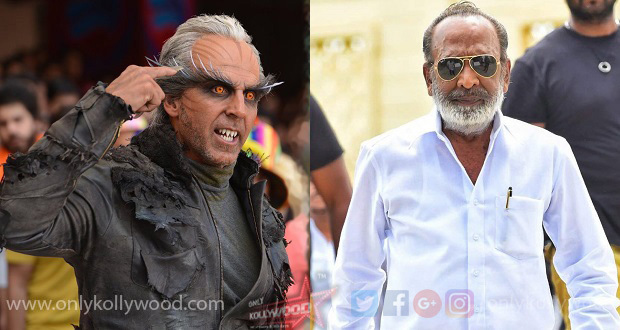 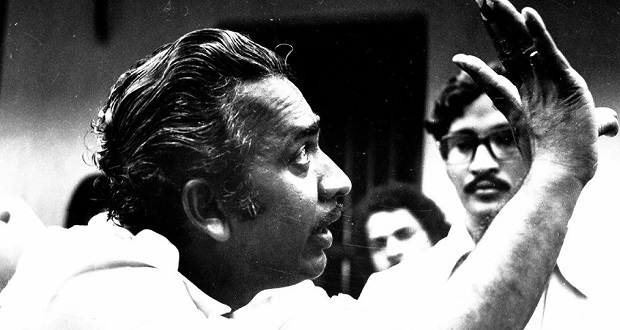 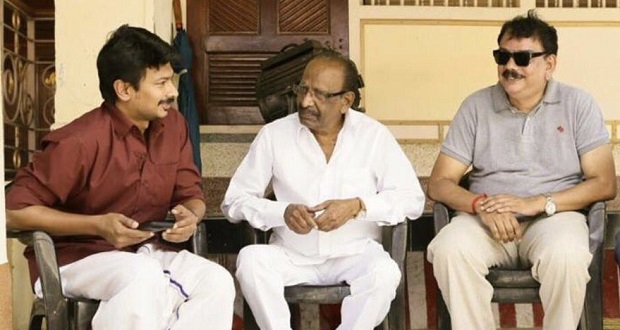 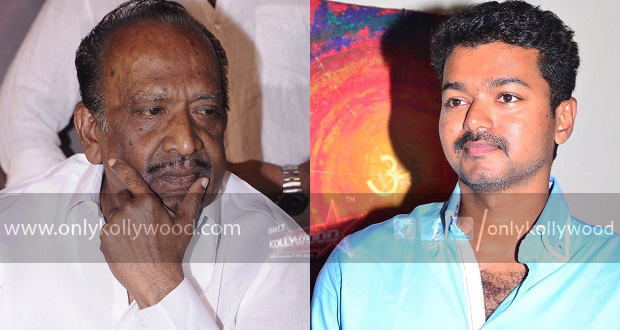