The movie will be produced by T. Siva of Amma Creations. For the first time, Venkat Prabhu will work with Premji as a music composer this time instead of his regular collaborator Yuvan. And, Premji will not play any role in the film which is again a first for a Venkat Prabhu film. The movie will be entirely shot in Fiji. 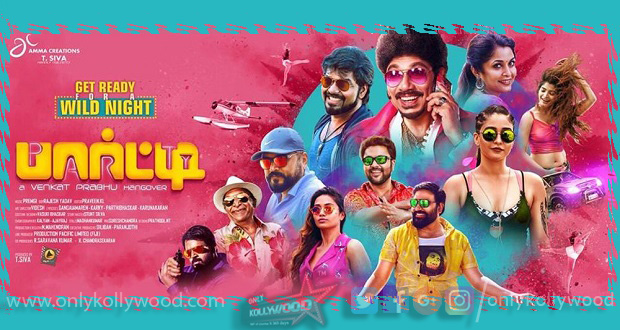 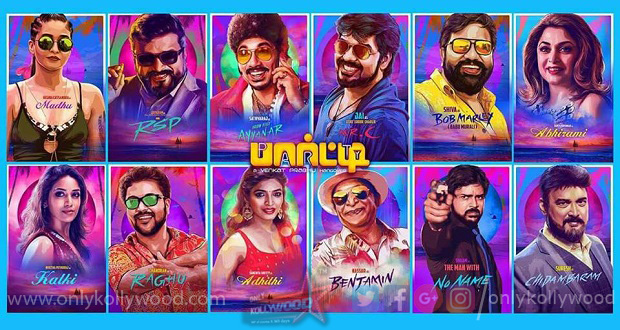