Director Venkat Prabhu has once again proved his marketing brain by bringing K-town’s most handsome brothers – Suriya and Karthi onboard to croon a song. Both of them recently recorded for a peppy number ‘Cha Cha Charey’.

The promotional video of both the brothers reaching the recording studio to render the song has already turned out to be a viral one. The song was released on July 2nd. “I am in loss of words I can say. The gesture of these handsome and lovable brothers to spare their time, popularity and their “Voice” give me and the team a “Party” time. With the amount of steam built around this peppy number with the rarest of combinations, I am confident “Party” will spell success to our commercial associates too,” declares director Venkat Prabhu with pride.

PARTY has already been one of the most expected films of this season for carrying a huge big brand of star-cast – Jai, Shaam, Shiva, Sathyaraj, Jayaram, Nasser, Ramya Krishnan, Regina Cassandra, Nivetha Pethuraj and Sanchitha Shetty. Rajesh Yadav is handling cinematography this film, which is bankrolled by T. Siva for Amma Creations. Touted to be a hilarious gangster comedy, the film is extensively shot in Fiji Islands. 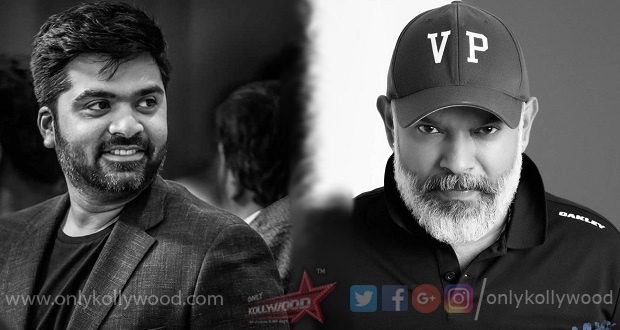 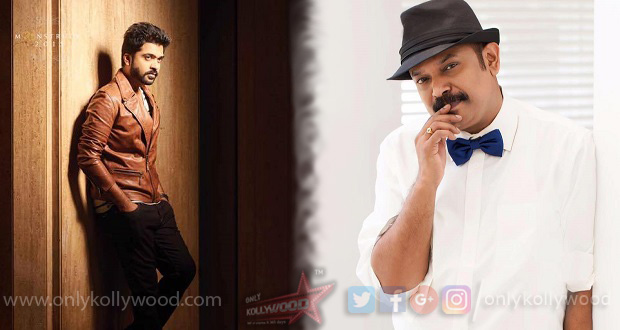