The yesteryear heartthrob of Tamil cinema, Simran, has surprised everyone with her new avatar. Yes, Simran has recorded a song for R. Parthiepan’s forthcoming film ‘Kathai Thiraikathai Vasanam Iyakkam’ which has come out quite well. The music for the film is composed by Alphons Joseph, the Malayalam composer-singer who sung the classic ‘Aaromale’ in Vinnaithaandi Varuvaayaa. It appears Simran has always been passionate about singing but never got a chance.

“Simran sung like a professional singer and her voice was excellent,” says Parthiepan. KTVS has already piqued the interest of film buffs for many reasons, one being the quirky title which Parthiepan opted for. But the most interesting aspect of the film is the number of Kollywood stars being roped in for special guest appearances. The glittering bandwagon includes Vijay Sethupathi, Arya, Simbu, Dhanush, Vikram, Andrea, Nayanthara, Surya, Amala Paul, Nazriya and many others.

Lakshmi Menon's next is a heart-wrenching real life event 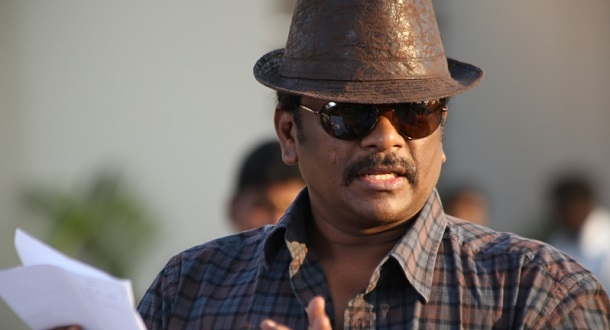