Uttama Villain is progressing at a brisk pace and most part of the film is, understandably, shot in and around the Bangalore city. The latest to join the team last week was Parvathy Nair who plays the love interest of Kamal’s son in the film. Being an ardent fan of Kamal Haasan, Parvathy Nair is in the best phase of her life shooting alongside her mentor. “It’s been a learning experience so far, with Kamal sir enacting most of my scenes and patiently explaining the kind of expressions they want. The scenes I’m shooting for now are part of a cute love angle in the film,” says Parvathy. 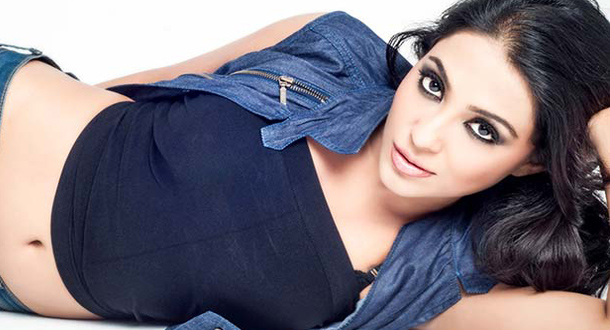