Sippai is an upcoming film directed by cinematographer-turned-director Saravanan of Silambattam fame. It stars Gautham Karthik and Lakshmi Menon in the lead roles. Chennai witnessed a horrific clash between law college students in 2008 and the awful incident stunned the entire state. It is around this real-life incident, the director has written the story of Sippai, set in the backdrop of law college.

“I play a very upright student. It revolves around the incidents that happened a few years ago in Law College. This film will be a mass, masala film,” says Gautham Karthik. Produced by SS Creations, the movie has music by Yuvan Shankar Raja. Ivan Vera Mathiri is the recent film which touched the gloomy law college clash in the film’s story without going into much details. 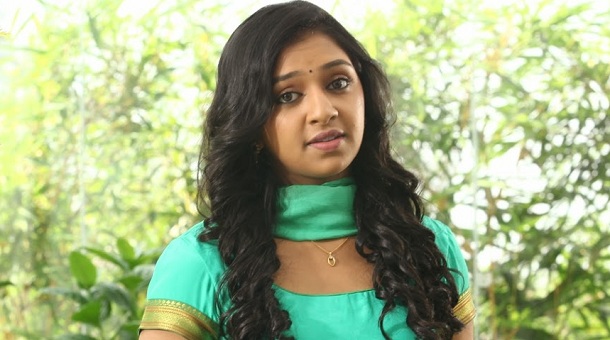