Lakshmi Menon is one of the rare hyphenates in Tamil cinema. She has mastered the art of multitasking like noone else. This year will one of the crucial years for her in academics with her plus two classes beginning in few days. At the age of 17, she has already finished acting in five Tamil films playing the female lead. The dusky damsel who made her debut in Sasikumar’s Sundarapandian never looked back, not once.

She went on a signing spree and is now awaiting the release of Jigarthanda opposite Siddharth and Manja Pai opposite Vimal next month. “I play a madurai girl in Jigarthanda and my character revolves around an idli shop,” says the young lass. She plays the role of a doctor in Manja Pai for the first time in her career. She is also paired opposite Gautham Karthik of Kadal fame in Sippai. Lakshmi Menon hopes to do her board exams well and plans to do a degree in Commerce or Literature. However, she is confident that her academics would not hamper her career in tinsel town. 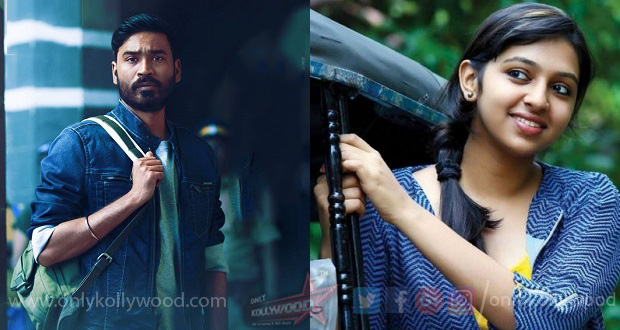 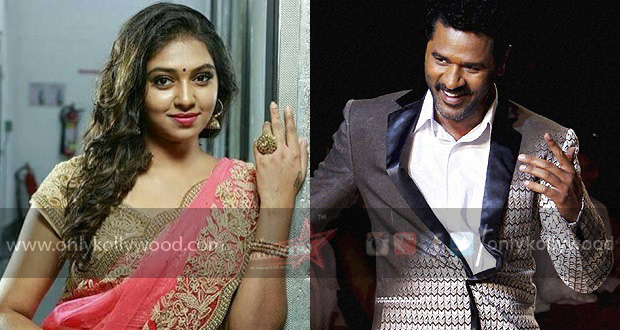 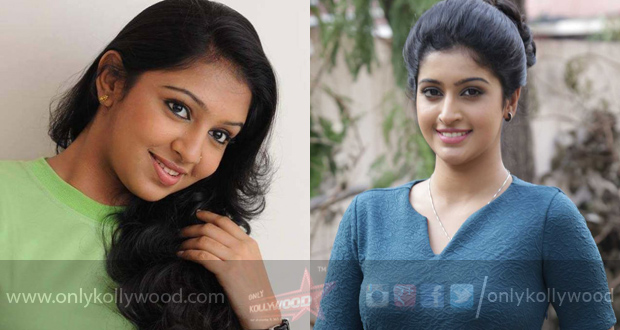 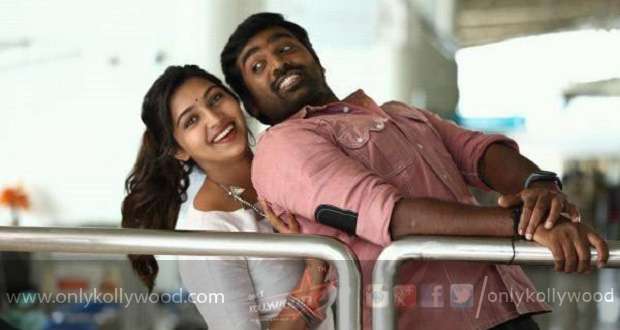