Not only Hari’s films are known for adrenaline pumping pace. To an extent, the making of his films too. He’s currently busy with Poojai which has Vishal and Shruti Haasan in lead roles. The team is currently camped in coimbatore to shoot some important scenes in the story. Sources say that the plot is written in such a way that the story begins in Coimbatore and then shifts to Chennai.

The team has already completed their first schedule with Vishal’s injury and Andrea’s item number for a song making headlines. Poojai is progressing at a brisk pace and once the Coimbatore schedule gets over, a lion’s share of the shooting is expected to be finished. The film, like all Hari films, has an experienced ensemble cast including Sathyaraj, Radhika Sarathkumar, Kausalya and Mukesh Tiwari.

Yaamirukka Bayamey director's next is a full-fledged entertainer 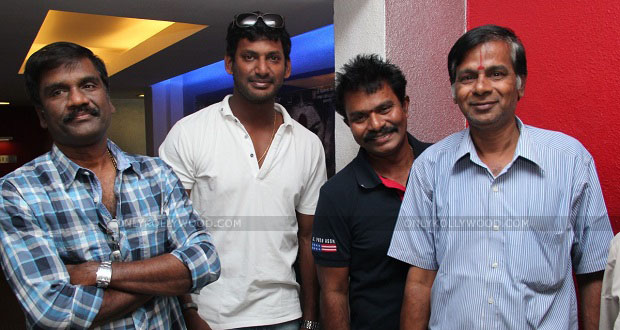 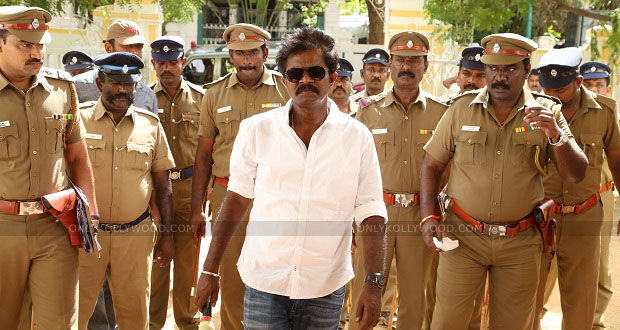 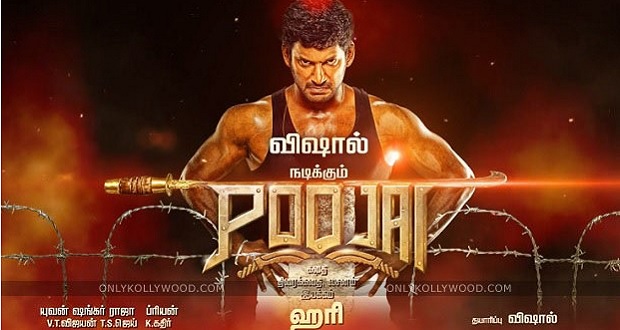 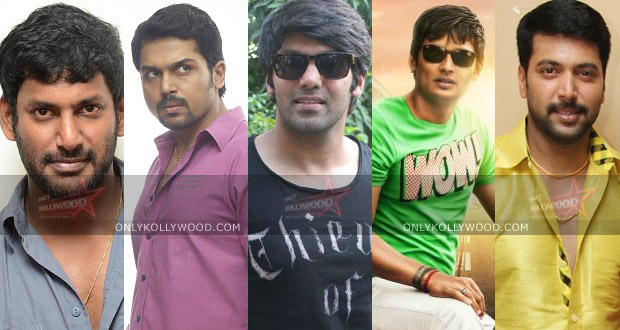