Vishal, who earlier promised that he is more than willing to act in a mulit-starrer to offer monetary support to build a permanent building for South Indian Film Artistes’s Association (Nadigar Sangam), has confirmed that the film will go on the floors next year and will also feature Arya, Karthi, Jayam Ravi and Jiiva in the Poojai press meet in Chennai yesterday. However, Vishal said the film’s story and the director are yet to be decided.

This is not the first time Vishal is volunteering himself to the fore for an issue related to the industry as he has made a tough stand against piracy and even invited Rajinikanth and Vijay to fight the menace plaguing the industry. Starring Vishal and Shruti Haasan in lead roles, Poojai is all set for release this Diwali.

Poojai to release in 350 screens; biggest release for Vishal!

Kaaviya Thalaivan to release on November 14? 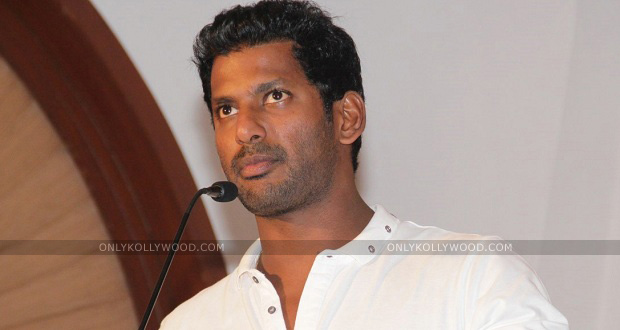 Vishal to file a complaint on SIFAA vice-president KN Kalai 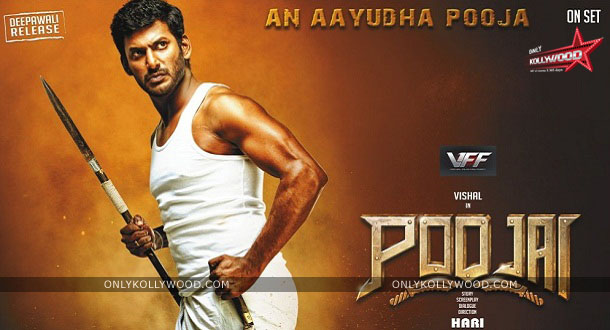 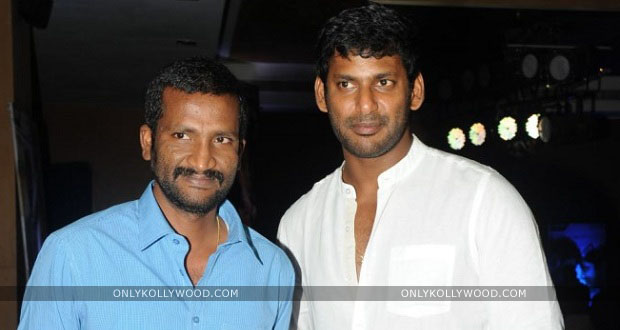 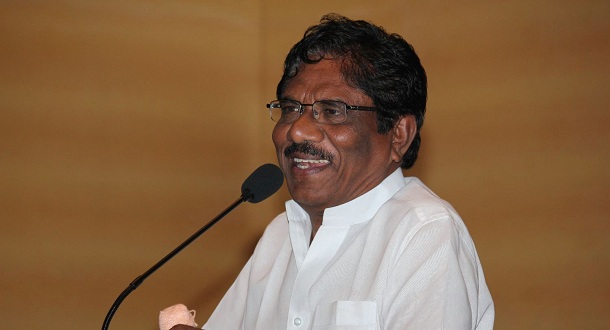