National Award winning director Raju Murugan, who has delivered classy films like Cuckoo and Joker, is to next work on a film with actor Jiiva that has been titled Gypsy.

Raju Murugan, who is writing dialogues for Varma, which is being directed by Bala, is believed to have narrated the story of Gypsy to Jiiva who liked it immensely as it was both different and unique.

Gypsy is to be produced by S Ambedkumar on behalf of Olympia Movies, which has produced hit films like Desingu Raja and Manam Kothi Paravai.

Raju Murugan, who has until now made films that have focussed on social lifestyles and social structures, will look to make Gypsy as a commercial entertainer with social consciousness. The director and his unit will be shooting at various places across the country for this film.

Nayanthara and Ajith team up for the fourth time in Viswasam 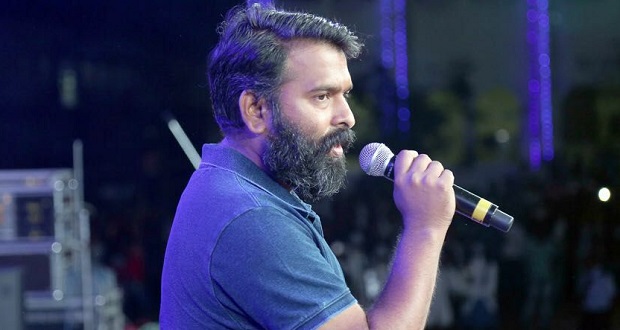 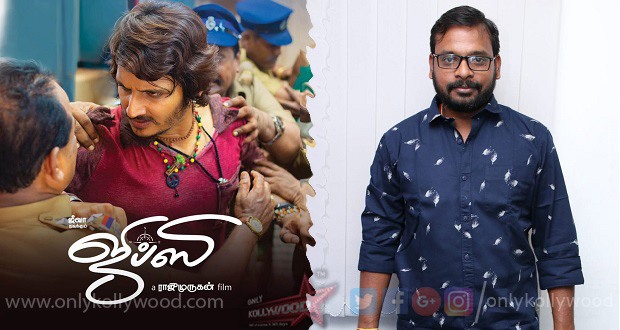 Gypsy will be a reality check for many people, says Jiiva 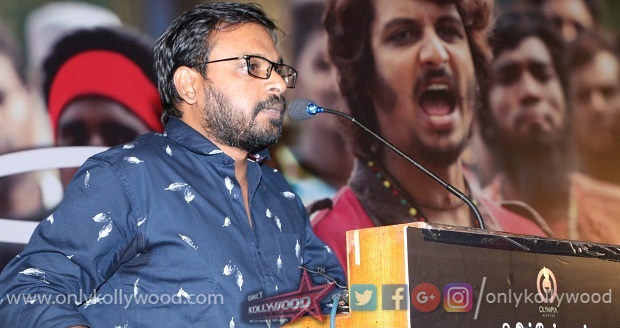 “Gypsy will be an important film in Jiiva’s career,” says Rajumurugan 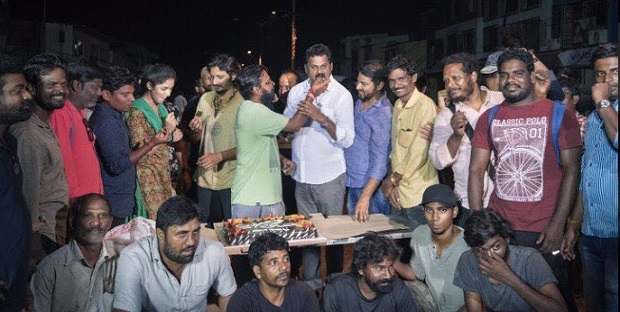