Actor-director Thiyagarajan, the father of Prashanth, has confirmed acquiring the film’s Tamil remake. More details on the cast and crew are awaited. Earlier, Dhanush confirmed in a media interaction in Mumbai about scouting for the film’s remake rights. 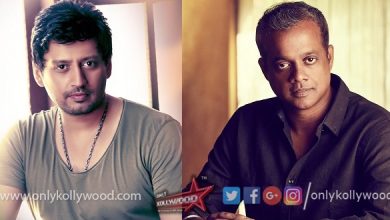 Is Jayam Ravi – Taapsee film a remake of Baby? 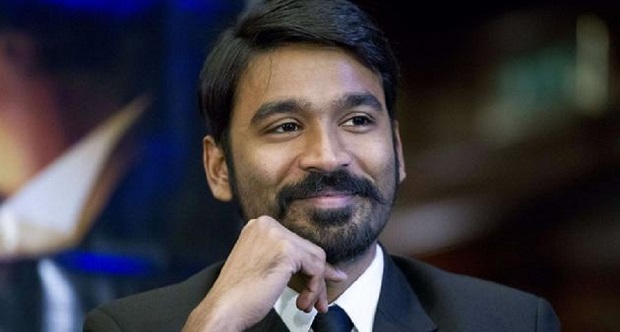 We have already started the process of acquiring Andhadhun rights: Dhanush 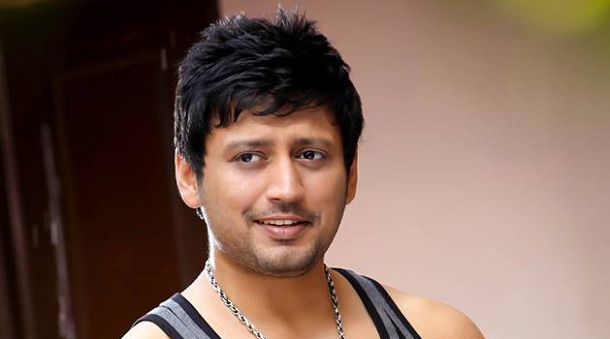 Saahasam censored with a clean U