Trisha will head to Uzbekistan next month to shoot an important sequence for her upcoming film Raangi. The film is being directed by Saravanan of Engeyum Eppodhum fame and bankrolled by Lyca Productions.

The team has already wrapped up major portions of the film. The makers are targeting a December 2019 release for the movie. The second look poster featuring Trisha as a prisoner was unveiled yesterday on the occasion of Independence day. 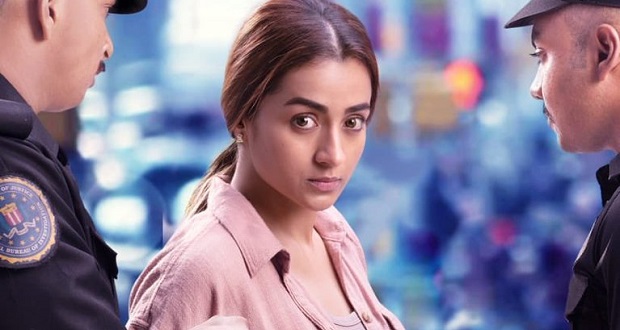 Trisha to head to Uzbekistan for the next schedule of Raangi