Comali is a chilled out entertainer that keeps the laughs coming constantly led by a superb performance from Jayam Ravi. Overall, Comali is a good entertainer that has its fun factor in the right places. The cringe-worthy sleazy jokes could have been avoided, but otherwise, it is a jolly watch that will leave you with a smile.

Comic films have dried out in Tamil cinema, with the demise of Crazy Mohan adding more sadness to the frame. With slapstick comedy only finding it’s fans with a section of the audiences, the genre had to be reinvented to get the best output possible. Though not entirely, debutant director Pradeep Ranganathan puts across an enjoyable entertainer in Comali, a film that spells fun.

Comali tells you the story of a man who wakes up from coma after a period of 16 years, only to realize each and every thing that has changed in the world. The plot of the film is just that, and there isn’t much of a great shake in the script either. Comali just hangs on to its nostalgia quotient and the quirkiness associated with it throughout, but the positive notions come in the form of the fabulous pair that Jayam Ravi and Yogi Babu form. The first half delivers more laughs than the second, with the latter part becoming quite serious and dramatic due to the Chennai floods episode at the end.

It’s Jayam Ravi’s confident performance that holds this film on the whole. Right from the start, he looks solid and catapults the fun factor of the film by a notch at least, in every frame. With every passing film, the growth of the actor in him is evident, and that’s a positive trait to own. Supporting him well throughout are Yogi Babu and Samyuktha Hegde, who both have good roles to play and own a couple of LOL moments too. Kajal Aggarwal adds to the glam factor, making a mark despite her reduced screen space. KS Ravikumar’s character arc is something that could have been staged in a better manner, as the film loses its fizz whenever the camera turns to him.

The fun-filled first half of the film slowly turns into an emotional drama, ending its run at a social issue which addresses humanity. Though it does look like Pradeep has tried to pack in a little too much in the film, it doesn’t lose its plot completely at any point.

Hip Hop Tamizha’s music is good, though one feels that he could have put in more efforts to make it a memorable album on the whole. Technically, it is a neat film with functional cinematography and fine cuts.

Overall, Comali is a good entertainer that has its fun factor in the right places. The cringe-worthy sleazy jokes could have been avoided, but otherwise, it is a jolly watch that will leave you with a smile. 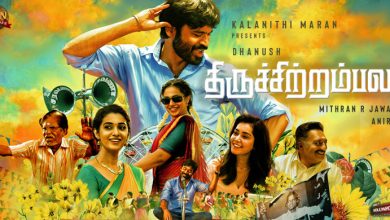 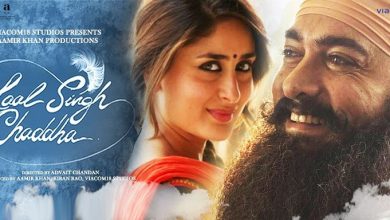