Prasanna, who was last seen playing the baddie opposite Bobby Simha in Susi Ganesan’s Thiruttu Payale 2, has been roped in by Dhuruvangal 16 filmmaker Karthick Naren to essay the antagonist role in his next untitled film, which will star Arun Vijay as the protagonist.

While Karthick Naren is still waiting for the release of his long pending sophomore film, Naragasooran, he has already started working on the pre-production of the Arun Vijay project. Karthick had earlier announced that his next would be Naadaga Medai featuring newcomers but that also remains shelved for now.

Produced by Lyca, this yet-untitled film of Karthick Naren reportedly features Nivetha Pethuraj as the lead heroine. The movie is tipped to be a gangster thriller.

Suniel Shetty to play the baddie in Rajinikanth's Darbar

Happy to work with my guru Mani Ratnam: Aishwarya Rai 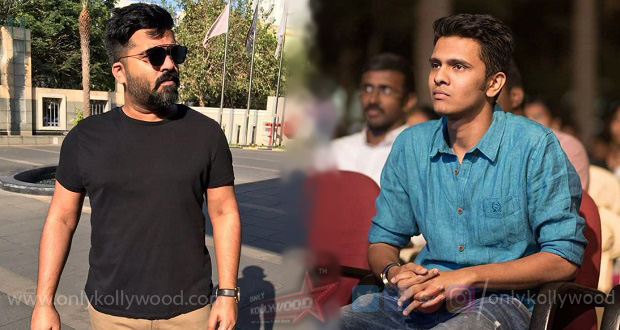 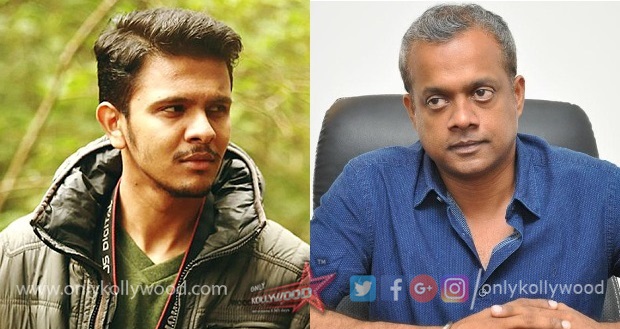 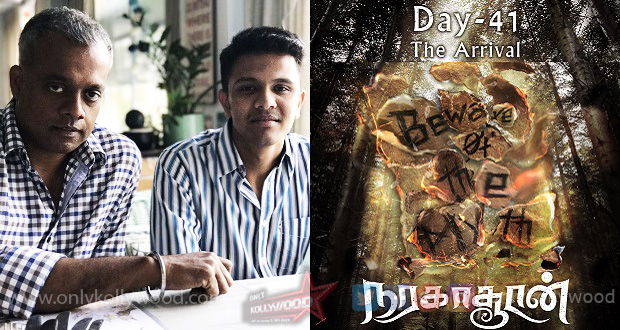 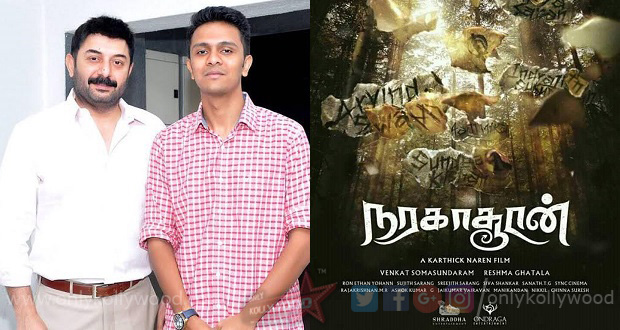 Excited to work with such a young & unique talent: Arvind Swami on Karthick Naren