Speaking exclusively to Only Kollywood about Gautham Menon’s detailed statement on Naragasooran row, Dhuruvangal 16 director Karthick Naren said, “I have never hurled any accusations. It’s a wrong term. Whatever I conveyed so far are real facts. And I will back my statements with evidential proof in two days. In fact, I had received direct calls from people to whom  he pledged Naragasooran as collateral to get finance. I didn’t speak anything without proof. I had to express everything in a public forum because I was left with no choice. Maybe the way I posted could be wrong, but I firmly stand by whatever I said.”

He further added: “They have only one point against me. That I’m young. Playing the age card is the only tactic they are using right now. He has mentioned that Arvind Swami sir refused to dub for the film since he wasn’t paid his full salary yet. But I would like to inform everyone that this project got completed successfully only because of Arvind Swami sir. He was very kind and gracious enough to make a lot of adjustments through the course of the film since we both shared a great rapport. In fact, Gautham sir suggested me to use someone else’s voice for Arvind Swami sir and finish the dubbing. But I told him it would be utterly unethical and that Arvind Swami sir’s voice is very crucial to the film. I refused to do it.”

Producers agree to share VPF with theater owners till 2020 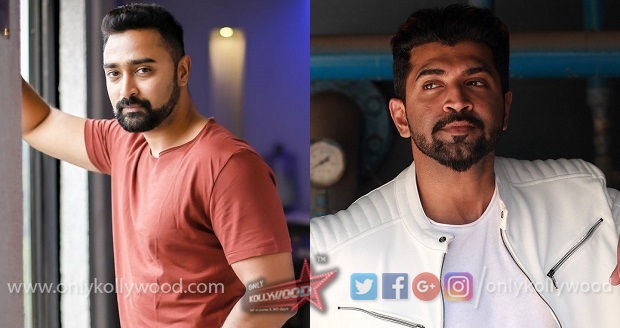