Confirming her presence in magnum-opus Ponniyin Selvan, Aishwarya Rai, in a recent interview to Film Companion, said, “The word is out so I’m committing to that fact. And I don’t have to agree. I’ll always be more than thrilled, excited, overwhelmed, humbled, and just happy to work with my guru. So, ya that’s happening. Back to school.”

Ponniyin Selvan also stars Vikram, Karthi, Jayam Ravi, Nayanthara, Keerthy Suresh, Amitabh Bachchan, and Mohan Babu in the lead roles. Vikram will reportedly play Aditya Karikalan while Karthi is expected to play the role of Vallavaraiyan Vandiyadevan. Jayam Ravi has been signed to essay the role of Raja Raja Chola I. Mani Ratnam is currently in talks with both Lyca and Jio Studios for the film.

Prasanna to lock horns with Arun Vijay in Karthick Naren's next

Trisha to head to Uzbekistan for the next schedule of Raangi

Is Aishwarya Rai making her Kollywood return with Mani Ratnam’s next? 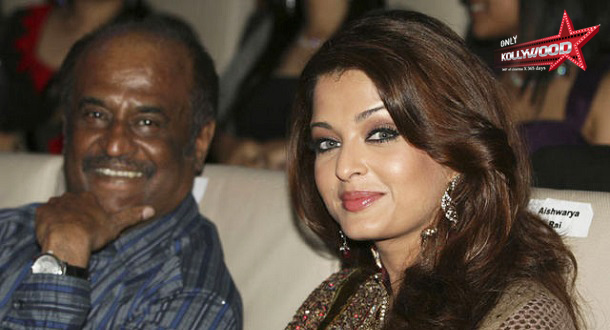 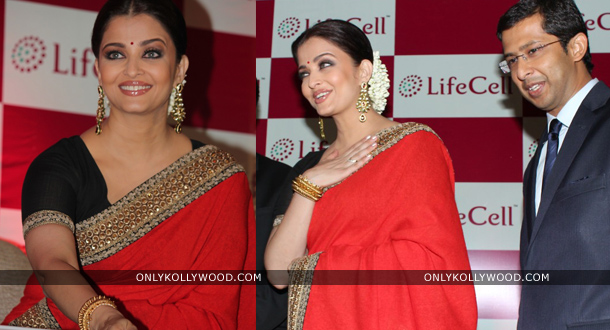