Producer BR Shetty has confirmed that Mohanlal’s multi-lingual epic Randamoozham will start rolling in July 2019. Mohanlal will essay the role of Bheema in Randamoozham, which is said to be India’s most expensive production at a whopping cost of Rs. 1000 crore.

Veteran ad filmmaker V.A. Shrikumar Menon will helm the project, which will be made in English, Hindi, Malayalam, Kannada, Tamil, and Telugu.

While the movie is titled Randamoozham in Malayalam, it will be called The Mahabharata in other languages. The movie is an adaptation of novel Randamoozham written by Jnanpith Award winner M.T. Vasudevan Nair, who has also written the screenplay.

The movie will feature actors from all the main Indian languages.

Vijay Sethupathi and Seenu Ramasamy to collaborate for the fourth time

Tamannah: "Speculations on my personal life are really prejudicial and disrespectful" 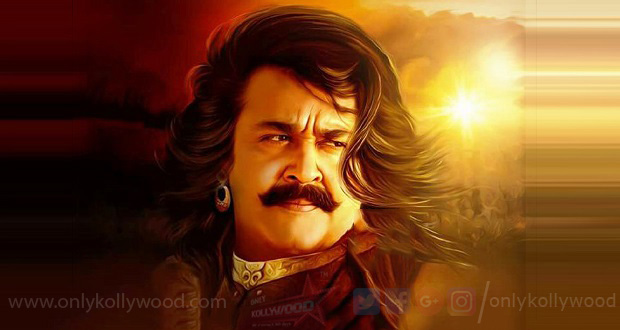 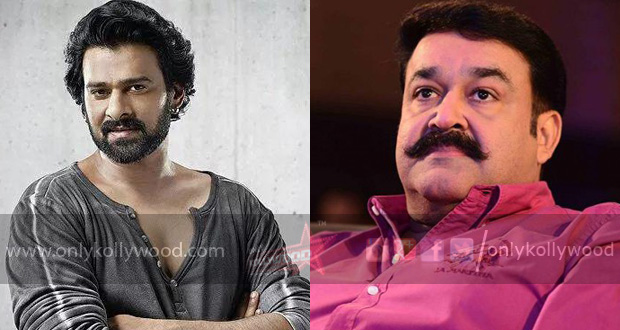 “No one can replace Mohanlal Sir in Randamoozham,” says Prabhas 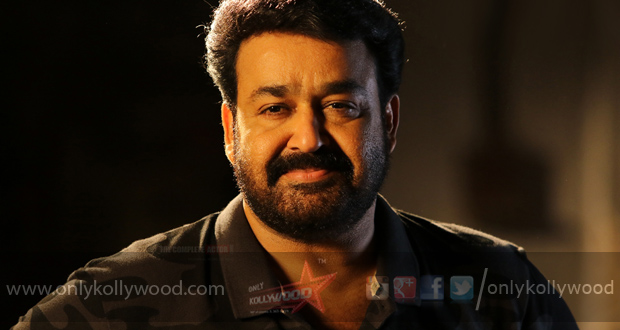 Mohanlal to play Bheema in India’s most expensive production ‘Randamoozham’