While his debut film Kaaka Muttai is yet to officially release in India, director Manikandan has already started working on his next film. Titled Kutramum Dhandanaiyum, the film will have Vidharth of Mynaa fame playing the lead role. GV Prakash Kumar has been roped in to compose music.

Manikandan, in addition to calling the shots, is also likely to crank the camera for the film which will go on the floors in December. It will be produced by Vidharth’s homebanner Don Films. Manikandan is looking forward to wrap up the film in one-long schedule and release it early next year.

Technicians in Tamil cinema are the best: Shah Rukh Khan 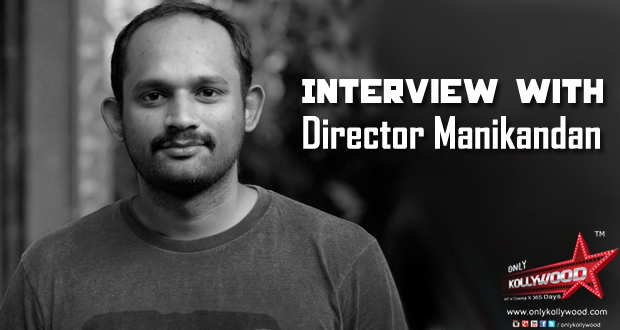 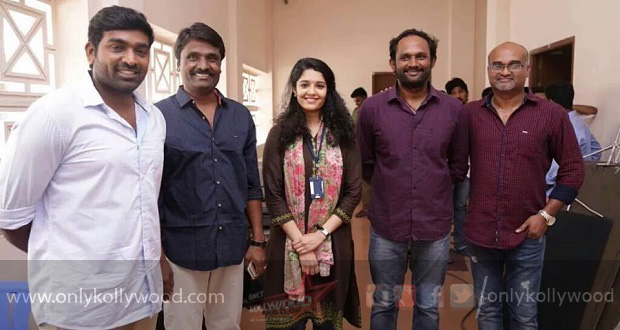 Aandavan Kattalai to have a direct theatrical release 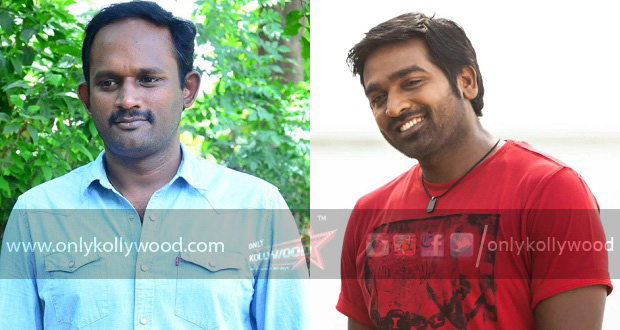 Vijay Sethupathi-Manikandan’s next gets a title 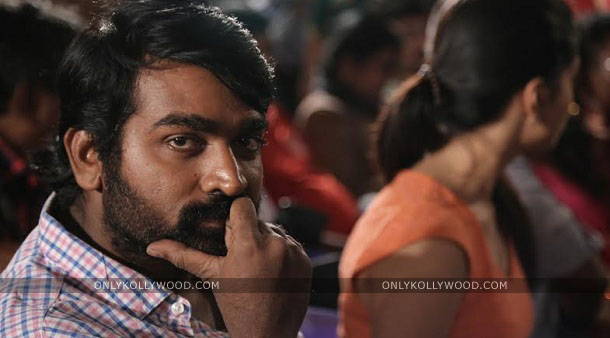 Vijay Sethupathi – Manikandan’s next has a social message