Producer J Sathish Kumar of JSK Film Corporation is adopting a new web-only promotional strategy for his next film Naalu Polisum Nalla Iruntha Oorum which hits the screens this Friday. “Malayalam film Premam was not promoted on any satellite channel. It was publicized only on web portals and social media platforms. The result is a huge success,” says JSK.

“I’m also following the same for my next film NPNO. Even Producers’ Council has advised the producers to cut down promotions through satellite channels unless they buy the rights for the film. It will come into force from August first week but I’m implementing it for my film in advance to see how it goes,” he added.

Naalu Polisum Nalla Iruntha is billed as a satirical cop story and features Arulnidhi and Remya Nambeesan in the lead roles. 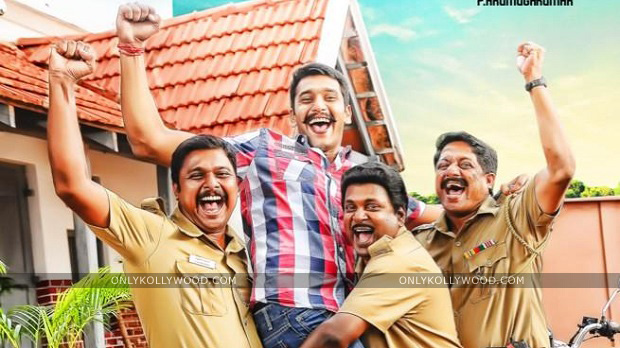 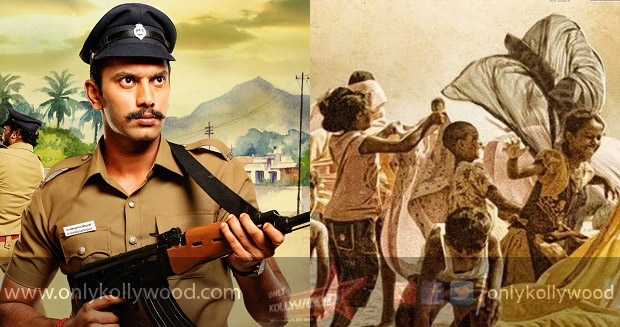