The grapevine is abuzz with reports that Fox Star Studios, who tasted immense success with the distribution of national award-winning film Kaaka Muttai, will present JSK Film Corporation’s national award-winning thriller Kuttram Kadithal. There were also rumors that Fox has struck a two-film deal with JSK to release Naalu  Polisum Nalla Irundha Oorum and Kuttram Kadithal.

However, a close source says, “It’s just a rumor as of now.” Meanwhile, both films, which were originally set to release on June 19th, are likely to get postponed. 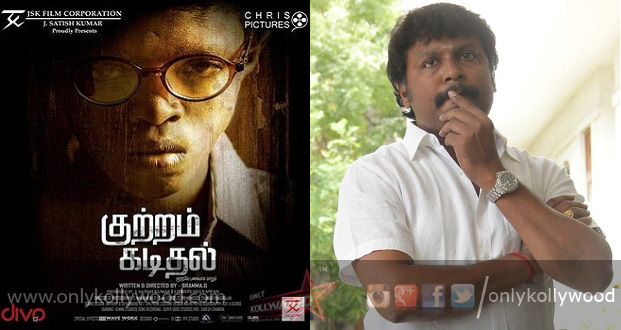 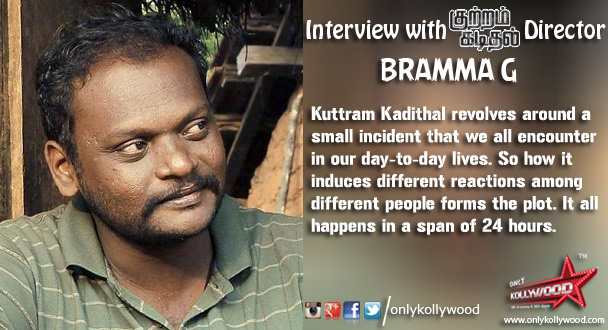 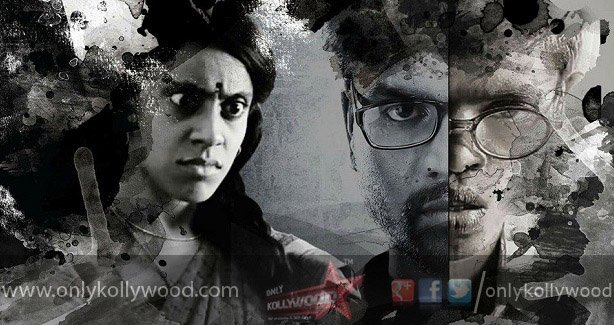