Udhayanidhi stalin and Nayanthara starrer ‘Idhu Kathirvelan Kadhal’ is nearing its final stages of shoot. The producer turned actor is done with his dubbing works for the movie and also said that only a song shoot is left. The audio and movie release plans also will be revealed sooner, posts Udhayanidhi in his micro-blogging page.

IKK has Udhay, Nayanthara, Santhanam, Chaya Singh, Sunder Ramu, Saranya in its cast. Cinematography by Balasubramaniem, Music by Harris Jayaraj, Story-Screenplay-Direction by SR Prabhakaran of Sundara Pandiyan fame and Produced by Udhayanidhi Stalin himself under his banner, Red Giant Movies. 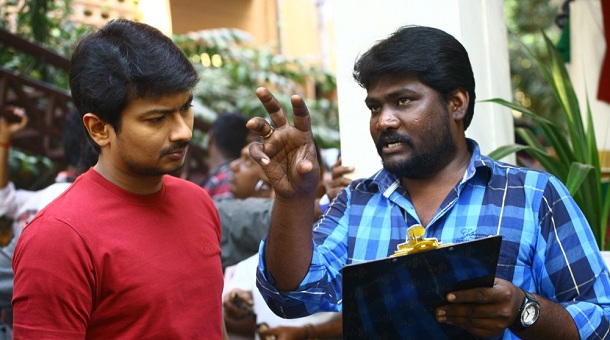 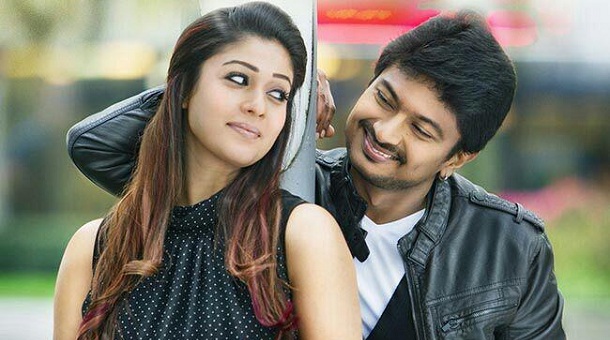 IKK is set to go! 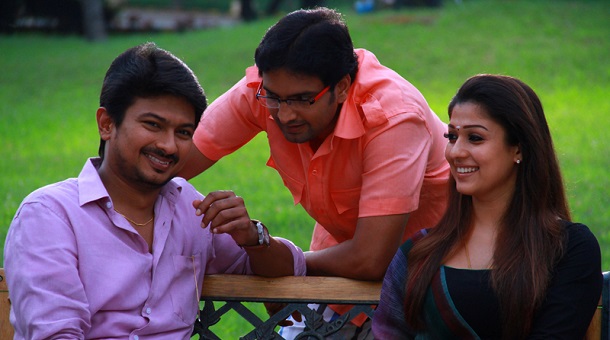 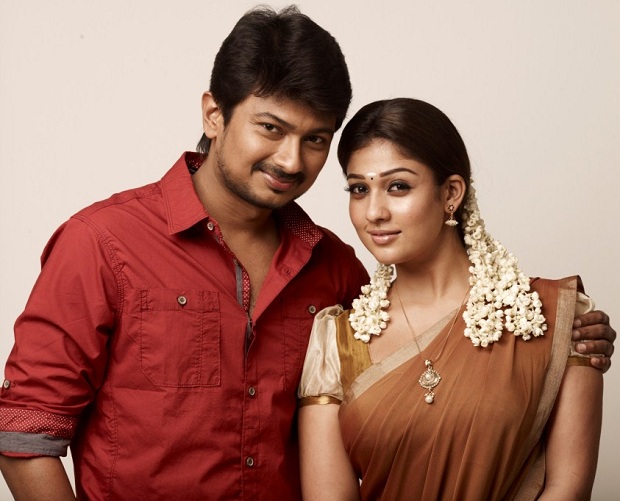