Mynaa, Kumki fame Director Prabu Solomon next ‘Kayal’ is briskly progressing up is known. Interesting stat on this film is, the director has shot the climax sequence and handed it over to four visual effects based companies located in USA and Hyderabad. The reason for shooting the climax at first is, a 15 minute part from this sequence would be visually challenging and needed CGI works that is to be done flawless. Considering the perfection required in the CGI dept, the director had finished this portions in a sprawling set erected at 25 acres of land in Ponneri, which is done by its art director Vaira Balan.

Kayal has bunch of freshers Chandran, Anandhi and Vincent in lead roles. Cinematography by RK Varma, Editing by Samuel, Music by Imman and Produced by Escape Artist Motion Pictures along with God Pictures. The shooting of this film is currently progressing in Nagercoil and Kanyakumari.

What left in IKK? 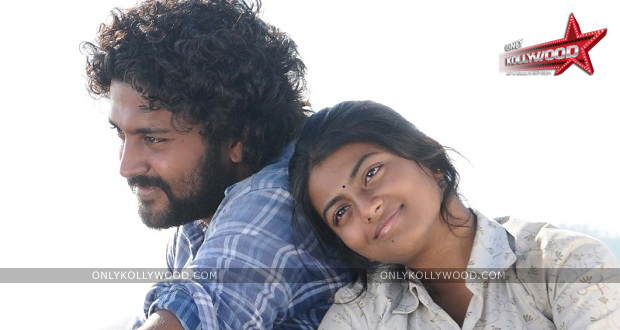 Kayal pair teams up again for Prabhu Solomon’s next 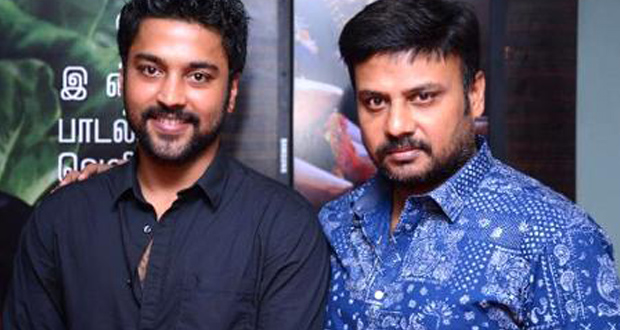 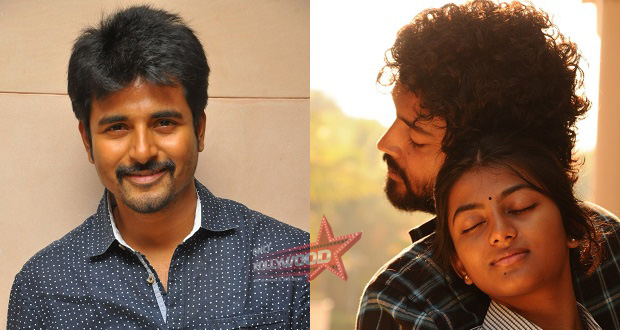 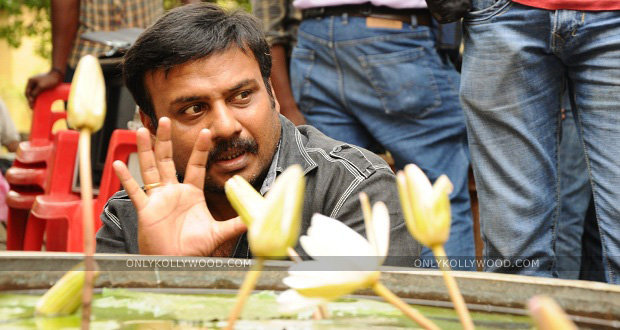 Kayal is a trilogy on love: Prabhu Solomon