Producer turned Actor Udhayanidhi Stalin’s 2nd film as Hero, Idhu Kathirvelan Kadhal cleared in censors with a clean ‘U’ and release confirmed for Valentines Day, February 14th. Songs of this film was out recently and it is claimed to be a neat scores.

IKK has Santhanam, Saranya, Chaya Singh and many others in its supporting cast. Music is by Harris Jayaraj, Cinematography is by Bala Subramaniem, Direction by Sundara Pandian fame SR Prabhakaran and Produced by Udhayanidhi himself under his banner Red Giant Movies. 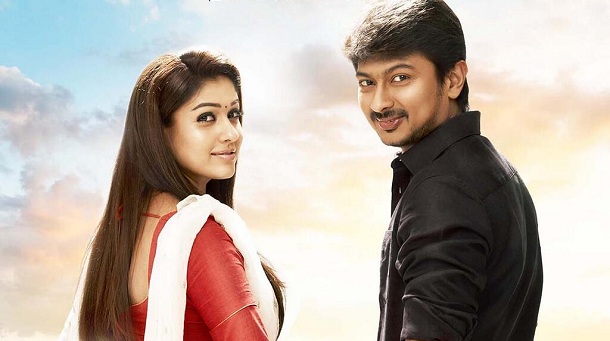 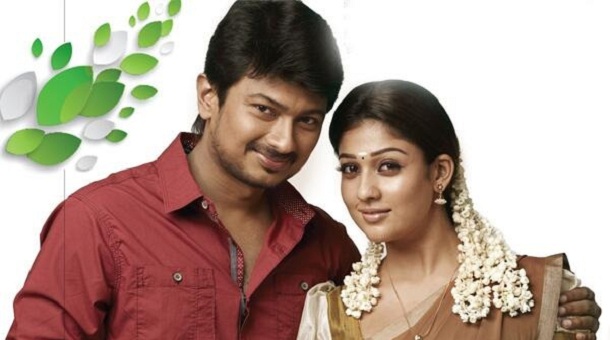 What left in IKK?