Salman Khan is one star who has mostly got it right when it comes to delivering crowd-friendly entertainers. And here comes the third installment in Dabangg, where the star goes on a trip down memory lane and battles a villain from the past.

Dabangg 3 starts off as a fun entertainer with the usual tropes of the series being reused here, but it gets more interesting when the attention shifts to the flashback portions which are a new entry to the story of Chulbul Pandey.

Salman as the fun-filled cop breathes entertainment into the skin of the film, and he does that with great style and comfort just like the other two films which came out previously. In fact, the flashback portion is the best part of the film, as Prabhu Deva makes it very entertaining for the audiences, packing in the Bhai-isms all over.

As always, Salman Khan enjoys himself in the role, transferring the energy to the audiences who will love it to bits and pieces. Though there are an overdose of songs and fights in the film, it is Salman who makes it good to watch. Kichcha Sudeep as the baddie is truly menacing, and it’s great to see him lock horns with Salman Khan on screen. Out of the two heroines, Saiee makes a superb mark with her act, while Sonakshi is in her usual good self.

Dabangg 3 might feel a bit long for general audiences, with the additional amount of commercial gimmicks being a bane. However, those who like the typical commercial flicks and are looking for 3 hours of pure masala will not mind the frills, diving deeper into the fun factor.

On the whole, the film turns out to be a paisa vasool entertainer that will please the fans of Salman Khan to the core. Dabgangg 3 Movie Review by Only Kollywood 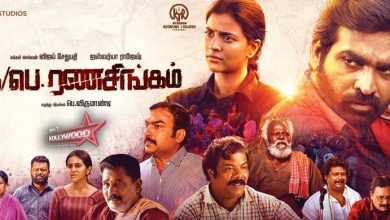 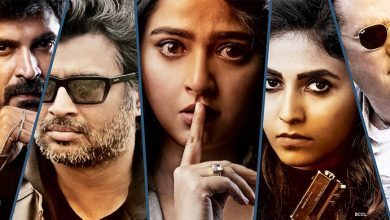