For the past few days, there have been reports that Sathyaraj’s daughter Divya will make her on-screen debut. Now, Divya has released an official statement and denied the reports as rumors.

“I have been practicing as a nutritionist for about 7 years and consult at two clinics in Chennai. I’m currently doing my Ph.D. in nutrition. Although I respect the film industry a lot and watch a lot of movies, I have never been interested in a career in films. I have been part of a documentary film on health and nutrition but I was never inclined towards feature films,” her statement read.

Kamal Haasan at Harvard: "Alliance with Rajinikanth not possible if the hue of his color is saffron"

Andaava Kaanom gearing up for release on April 13th 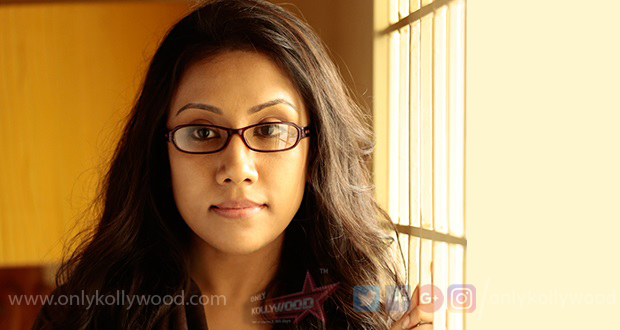