Andaava Kaanom, a rustic village black humor, is confirmed to hit screens on April 13th for the Tamil New Year weekend. The movie which marks the comeback of actress Sriya Reddy of Thimuru and Kanchivaram fame to the arclights after six years.

Shot in and around Theni, Andaava Kaanom is directed by debutant Vadivel and produced by J Satish Kumar under his banner JSK Film Corporation. The story of the film revolves around the search of a treasured vessel. 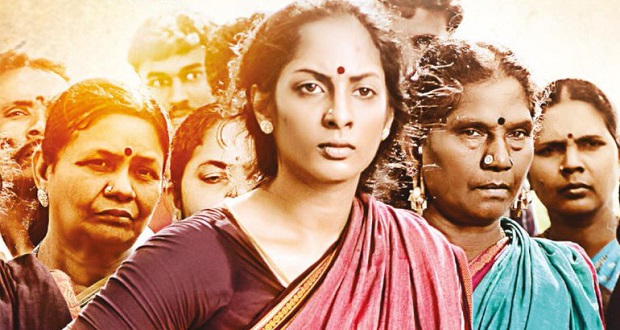 Andaava Kaanom to release on October 18 for Ayudha Pooja 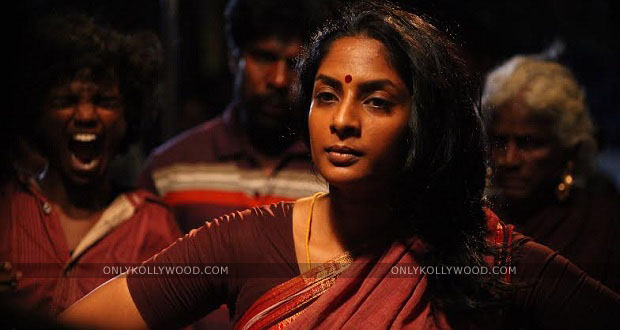 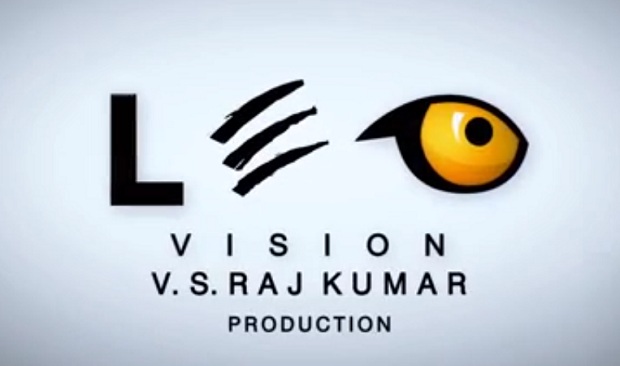