I was completely taken aback to read a news article that I was going to act in a film to be directed by Mr.Vadivel. There is absolutely no truth in the news, although I respect the film industry a lot. I do not have the time to do anything else as consultation at my clinic gets over only at 9 pm. Vadivel sir is a family friend, and he is planning a film with my father. We are neither producing nor am I acting in the film.

There will not be any drinking or stalking scenes in my films: Sivakarthikeyan 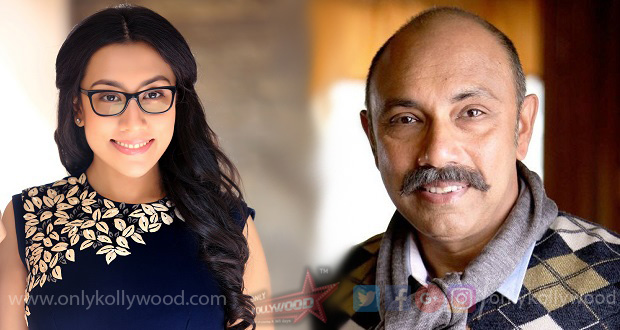